Last summer, U.S. Attorney General Eric Holder was cited with contempt of Congress for stonewalling investigators and failing to turn over subpoenaed DOJ documents related to the fatally-flawed gunrunning program known as Operation Fast and Furious.

Yet, despite that citation, nothing’s really happened to Holder.  The reason?  Well, on one hand Holder’s got the deck stacked in his favor and, on the other, the wheels of justice grind slow.

To explicate, as result of the citation Holder faces both criminal contempt and civil contempt charges.  The criminal contempt charge was given to District of Columbia U.S. Attorney Ronald Machen, an Obama appointee who works under the auspices of Holder himself.  It’s safe to say that this case is going nowhere fast for the very simple reason that Machen isn’t going to punish his own boss.

However, the civil contempt charge is still in play.  Not long after the contempt vote, House Oversight Chairman Darrell Issa (R-CA) filed a lawsuit in federal court challenging Holder’s stonewalling as well as President Obama’s invocation of executive privilege to protect those internal DOJ documents. 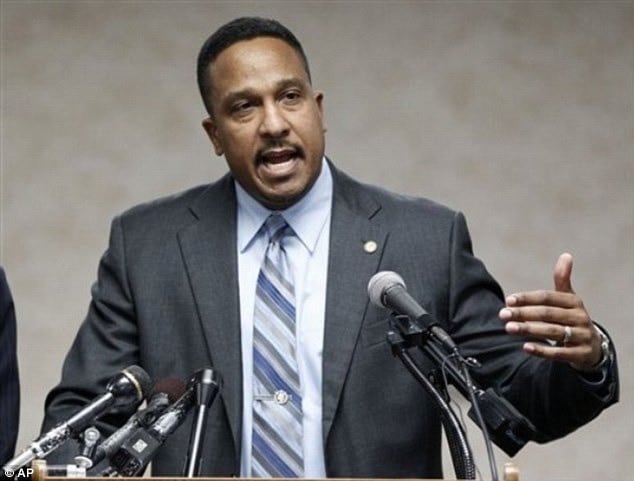 It’s the civil lawsuit that a judge is expected to rule on in the next three weeks, as Fox News reported.

If the judge rules in favor of Issa, then Holder will be compelled to comply with investigators.  He will be forced to turn over documents that may help shed light on the operation in addition to answering specific questions about a DOJ letter that flat-out denied the gunrunning tactics used in Fast and Furious.

Clearly that was a lie.  And Congressional investigators want to know why the DOJ lied and when exactly Holder learned about the operation.

“When you consider that the attorney general himself may very well have been complicit in knowing that was a false statement and insisting they continue to stand by it for 10 months — you do have a serious question if Congress can fairly evaluate these individuals staying in office and staying in their jobs if in fact they can’t be counted on to tell the truth,” Issa told Fox News on Wednesday.

Though, regardless of how the judge rules on the case, each side is likely to appeal the ruling, which will further prolong the process and delay any action civil against Holder or the Obama administration.  Experts predict that both Holder and Obama will be out of office before this thing is finally settled.

Meanwhile, the body count continues to rise.  Mexican authorities estimate that as many as 211 people were murdered with guns linked to Fast and Furious. That estimate does not include slain U.S. Border Patrol Agent Brian Terry who was fatally shot by cartel operatives in 2010, near the U.S.-Mexico border. At least one firearm linked to Fast and Furious was found at the scene.   Terry’s untimely death is what sparked the congressional probe.

“The American people were lied to on national TV that no guns were allowed to be walked and they (the Justice Department) kept to that statement for 10 long months while the Terry family suffered questions over the loss of their son,” said Issa.