“We’ve done something that’s never been done before, we made 137-years of Colorado history,” said Tim Knight of the Basic Freedom Defense Fund.

When the final votes were tallied up, Senator John Morse and Senator Angela Giron were out of a job. 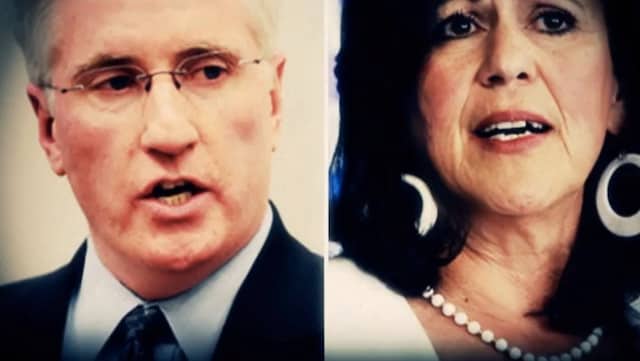 Senator John Morse and Senator Angela Giron were out of a job after they continually failed to listen to their constituency.

The grassroots organization definitely has the attention of Colorado now, and as word of their success quickly spreads, the nation will hear them too.

Having set a new precedence, Knight said, “Call it the new ‘Morse’ code if you like.”