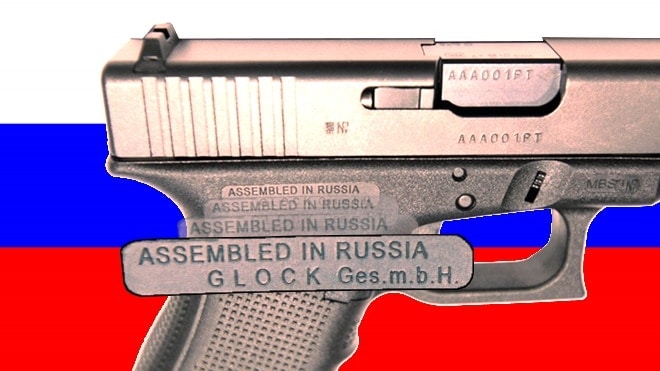 Steyr Mannlicher signed an agreement with Rostec on Tuesday in Vienna to begin manufacturing their firearms in the Russian state Udmurtia, which is home to the capital city of Izhevsk, birthplace of the indomitable AK-47 rifle and its derivatives.

The Steyr firearms will be manufactured at the Izhevsk Mechanical Plant, which is part of the newly-formed Kalashnikov company.

Austria is guiding the flow of information, materials and construction details over to the Russian firm, and is expected to add Glock products to the catalog of Russian-made firearms, according to the Moscow Times. 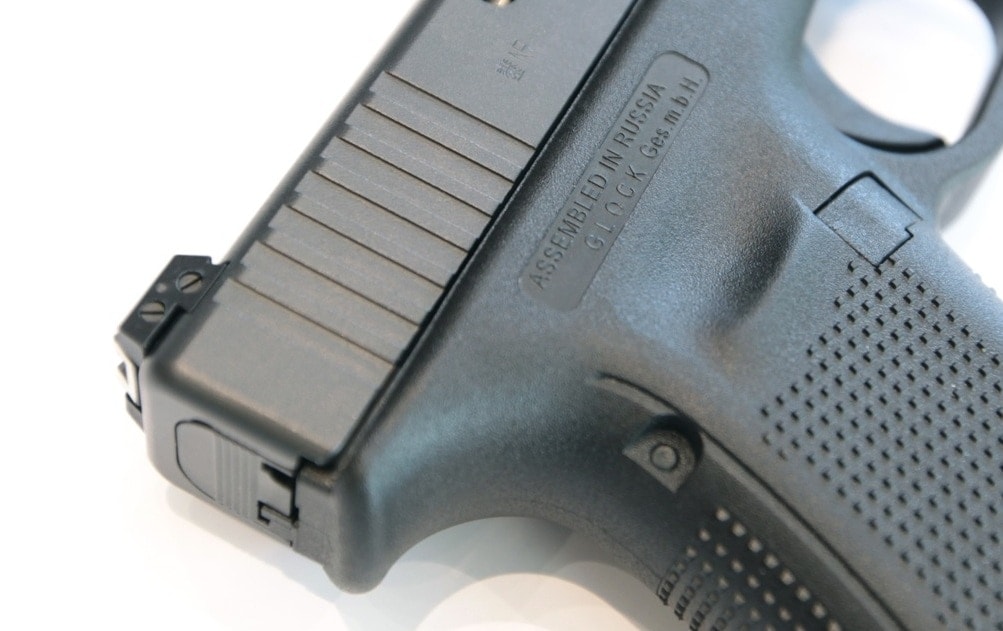 Some Glock pistols are currently in partial manufacture in Russia, reports The Firearm Blog. “It looks like Glock is now officially making ‘Assembled in Russia’ frames.”

It’s clear that some of these firearms are being manufactured for export, and they can certainly produce them at lower costs in Russia.

However, they may not be bound for export to the U.S. as the agreement is to help Rostec be more competitive in Asia and Africa. Still, the market for Steyr products in America, particularly for their rifles, is strong enough that Rostec may consider catering to the U.S. market.

Just the same, if Glock starts producing pistols in Russia, Glock fans around the world are going to want to lay hands on these Russian-stamped Glocks, if just for the novelty.

Of course, Glock now makes pistols in the U.S. as well. These Russian Glocks may wind up with a “unicorn” status in the States for a long time.