It looks like RoboCop, the Terminator, and the Decepticons had a convention, swapped some parts around, and came up with this mechanized musical monsterpiece. 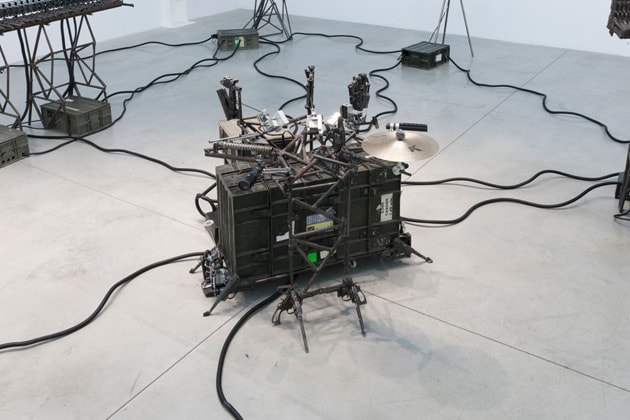 In reality, artist Pedro Reyes has transformed a variety of weapons into a fully mechanical orchestra. Having been turned from instruments of death to just, instruments, the collection of eight musical pieces has been titled Disarm,(LINK) and were built through a collaborative effort with several musicians and Cocolab, a media studio in Mexico City.

The team managed to acquire a large assortment of pistols, rifles, and shotguns that were seized from the drug cartels by the Mexican army, using their cache’ to create art. The devices are all automated and controlled by computers to play pre-programmed music.

In the above video, the Creator’s Project sat down with Reyes to learn more about how he “transforms negative instincts into creative instincts.”

Many of the Disarm instruments will be displayed at the Carnegie Museum of Art in Pittsburgh starting October 5. 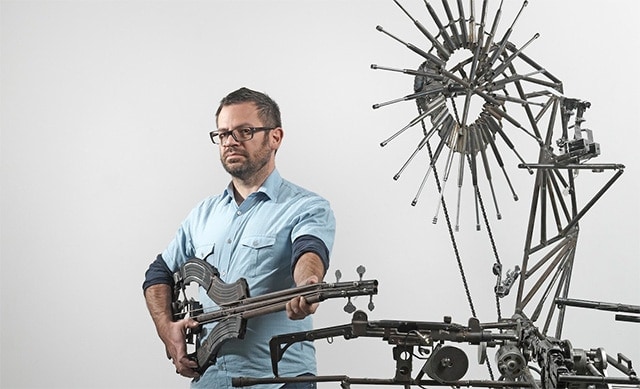 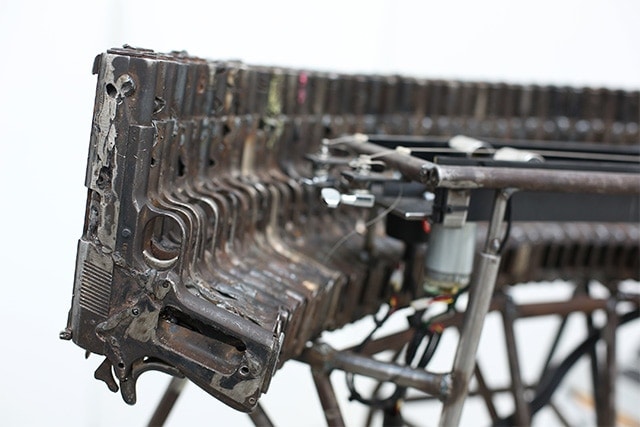 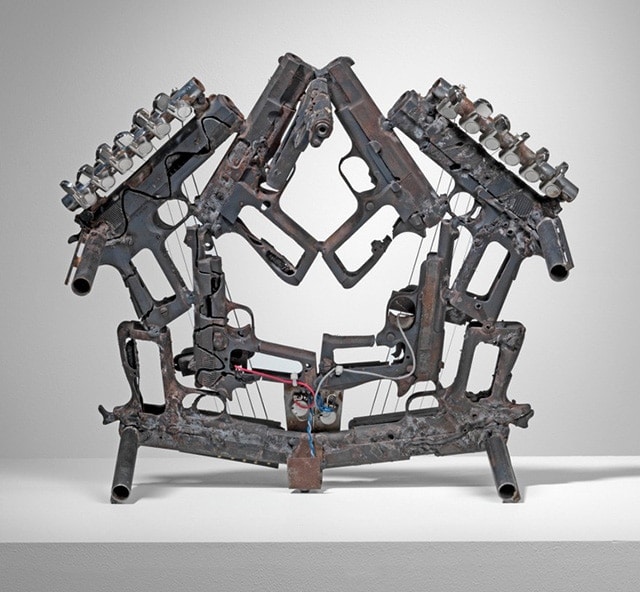 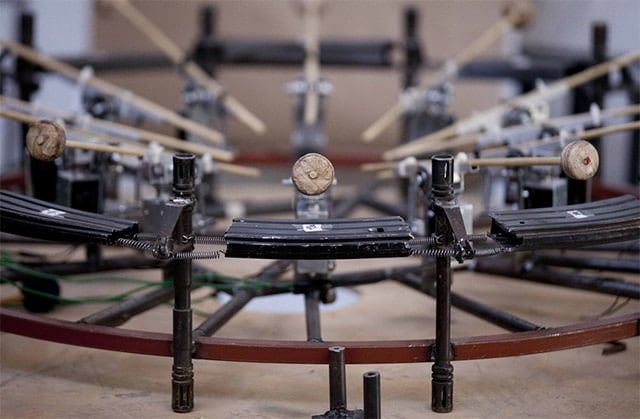 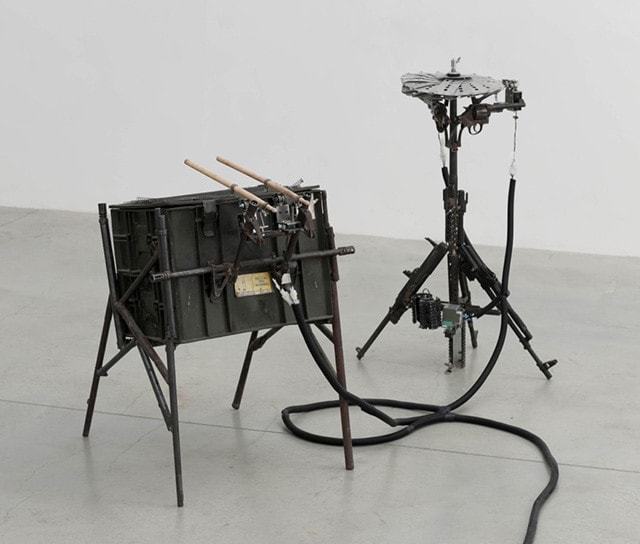 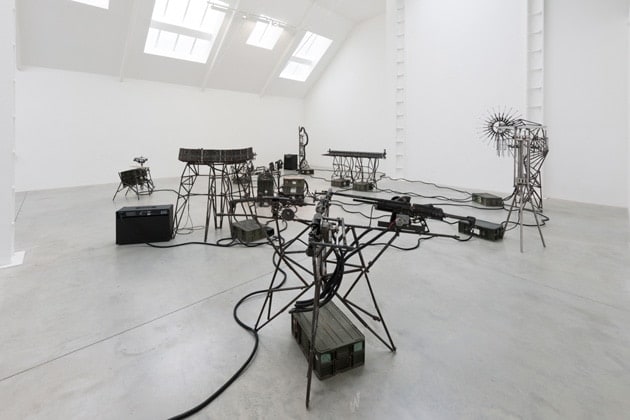 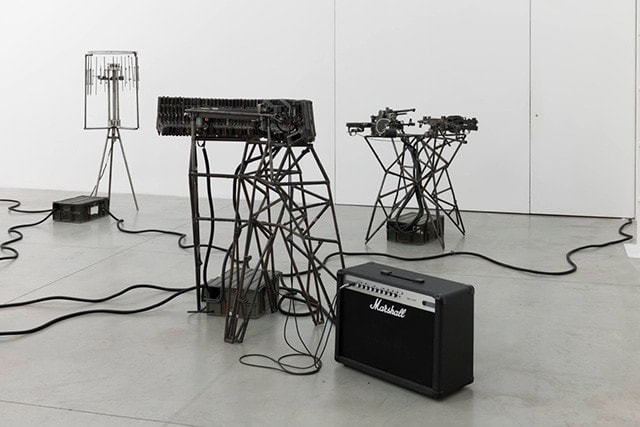 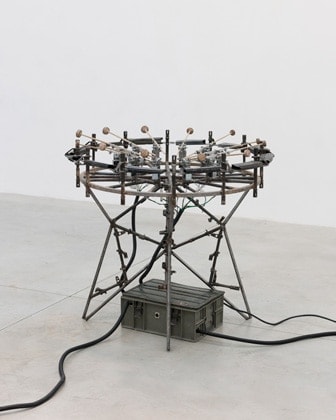 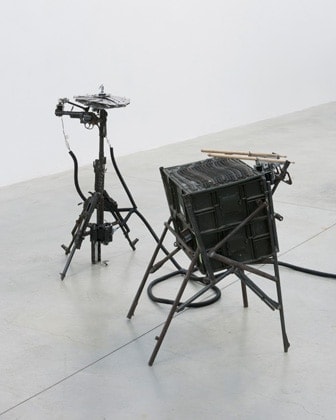 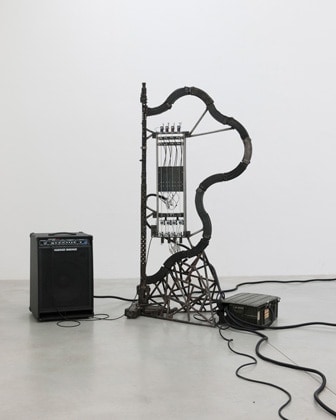 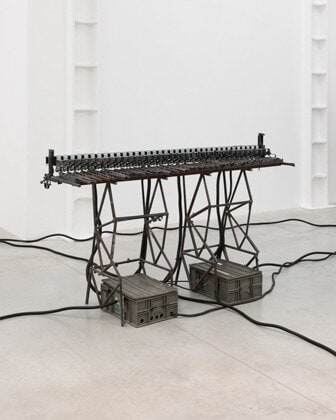 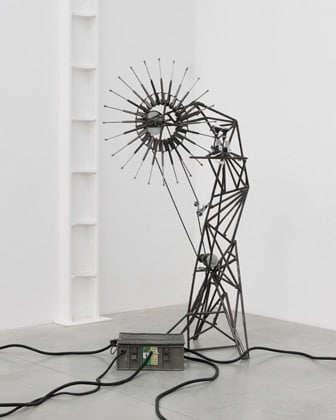 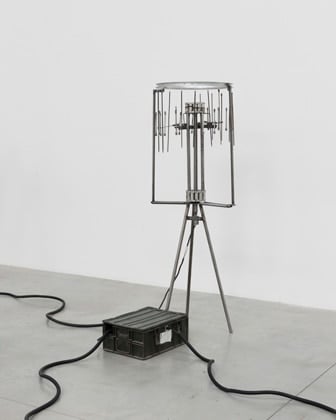 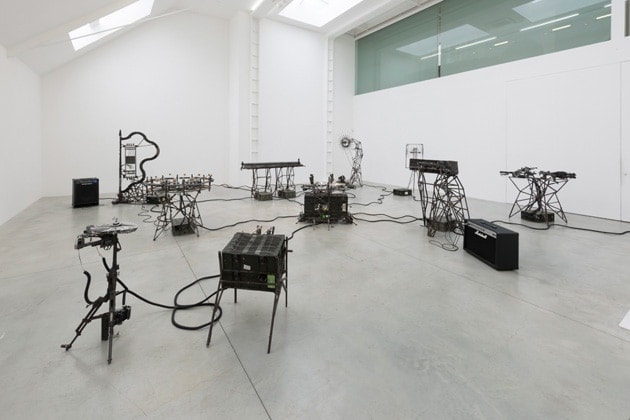 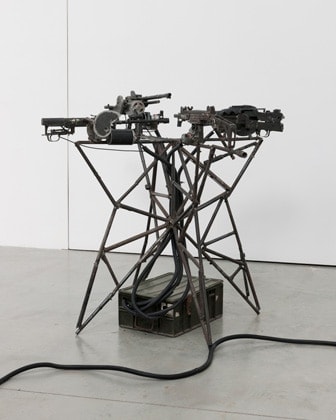