Some animal lovers are looking to put a leash on a longstanding policy where police officers are permitted to shoot wounded animals in the course of their duty.

The applicable penal code has been around for decades, and some officers say it’s the most humane thing you can do, while others think it’s arcane and barbaric. 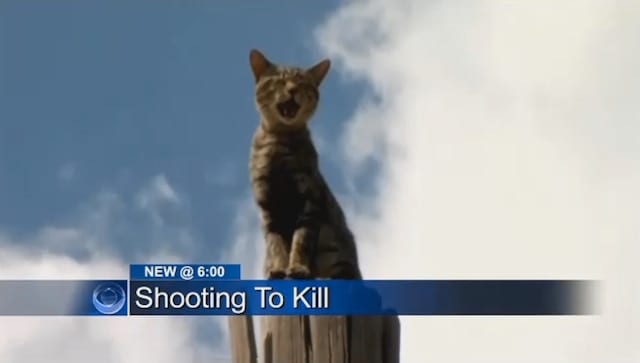 California penal code 597f (d) says, in part, “…any officer … may with the approval of his or her immediate supervisor humanely destroy and abandoned animals in the field in any case where the animal is too severely injured to move or where a veterinarian is not available and it would be more humane to dispose of the animal.”

In other words, the discretion is up to the officer, but Sacramento County Sgt. Jason Ramos this code is to be used as the last resort, not the first option.

“No one wants to see an animal lose its life, but if death is inevitable, and it’s just being prolonged,” said Ramos.

Ramos said that while the sheriff’s department doesn’t have a specific policy for dispatching wounded animals, his agency understands there are some situations where an officer may have no other choice.

“Sometimes in the middle of the night you don’t have a vet available, you might be in an extremely rural area. Quite honestly, taking an animal’s life might be the most humane thing to do under those circumstances,” the Sacramento County sheriff said.

While the state’s penal code offers the legal right for an officer to make such a judgment call, the departmental regulations throughout California are across the board. 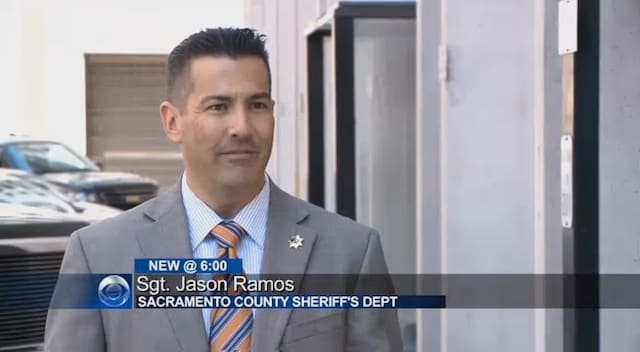 Sacramento County Sgt. Jason Ramos says that while nobody wants to see an animal lose their life, sometimes it’s the only choice.

Sacramento’s policy states officers are forbidden to dispatch wounded animals. Oakland previously allowed the practice of penal code 597 F (D), but changed their policy after officers shot and killed a deer in a residential backyard.

And according to the Merced Bee, Merced police officers take injured animals to their shooting range before killing them.

“That sounds so archaic to me,” said veterinarian Dr. Jyl Rubin. “What a crazy way of thinking, especially with all these rescue organizations.

Rubin believes agencies there may be a better alternative than just shooting wounded animals, saying that agencies still allowing that practice should consider liaising with rescue groups.

“All those organizations need to really come together,” Rubin said. “There needs to be something finite, that way if an animal is injured you don’t take it out on a range and shoot it.”

CBS Sacramento reported most veterinarians they spoke to advised any citizen who finds an injured animal on the street should contact animal control or call the police. Adding that most police agencies first call animal control to evaluate severely wounded animals.