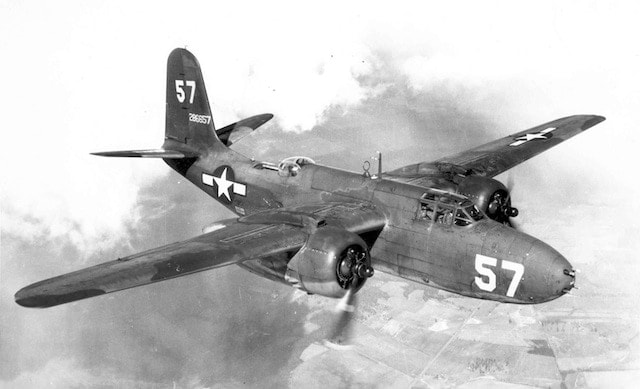 The Department of Defense discovered the remains of two servicemen in the mountains of Papa New Guinea.

According to the Department of Defense POW/Missing Personnel Office, two United States servicemen, who have been missing in action since World War II, have finally been identified and will be sent home to their families.

Army Air Force 2nd Lt. Valorie L. Pollard of Monterey, California, and Sgt. Dominick J. Licari of Frankfort, New York, will be laid to rest with full military honors, being buried as a group in a single casket. The burial at Arlington National Cemetery will take place September 19.

Pollard and Licari were both crewmembers aboard an A-20G Havoc bomber during WWII. On March 13, 1944, after attacking enemy targets on an island, the aircraft crashed into the mountains of Papa New Guinea. During an excavation of the A-20G crash site in 2012, the remains of Licar and Pollard were discovered. 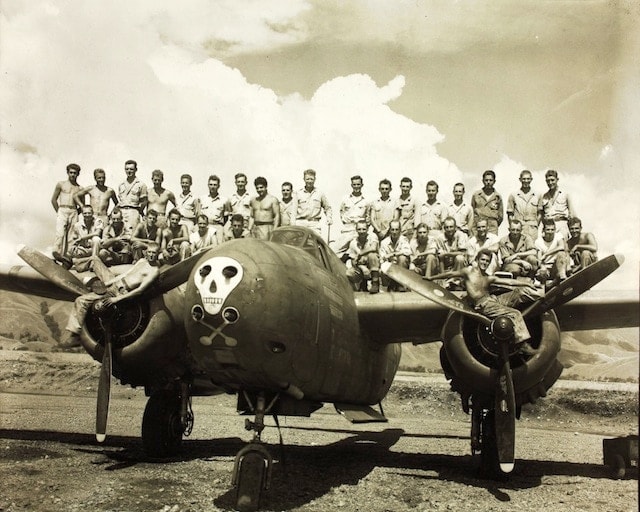 Over 400,000 servicemen lost their lives during WWII. Of those, nearly 73,000 are still missing or unidentified.

During the course of WWII, over 400,000 American servicemen lost their lives. Of those, approximately 73,000 were never recovered or identified.

The Defense Department continues their mission to account for missing soldiers, so they can be returned home and laid to rest.