Last week, comedian Sarah Silverman took a sour stab at humor when she epitomized racism, mockingly advocatomg for a “Black NRA,” saying she wanted to “put guns into the hands of those who need them most… young, black males.” This week, gun-owning African-Americans have been kindly pointing out that Silverman and her fellow race-bating comedians just aren’t funny. 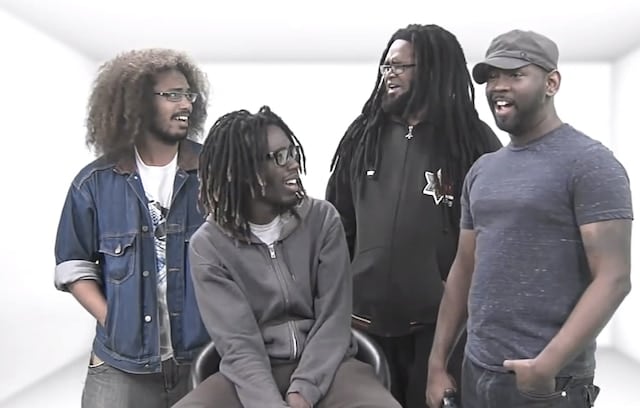 Guns.com covered Colin Noir’s eloquent, and actually funny, response, when he said in a video, “To Sarah Silverman and the rest of the patronizing, self-righteous yahoos, who feel that they can simply tug at my skin color in order to get me to agree with them and then make light of the issues black people deal with by making jokes about a black NRA: Ha-ha-ha, go play in traffic.”

“All of the young, black men I know and hang out with use logic to make decision,” Noir continued. “So give me back my race because it’s not for you to use to make dumb-ass videos with.”

PJTV’s AlfonZo Rachel also had a turn at shedding some light on Silverman’s ignorance, saying in a video, “Why would the NRA need to arm blacks, that are already armed? But it’s okay for you guys to pigeonhole blacks and imply how dangerous it is for blacks to have guns… guns you already admit they have. Because, we figure they must already have the guns to prove they are dangerous with them.”