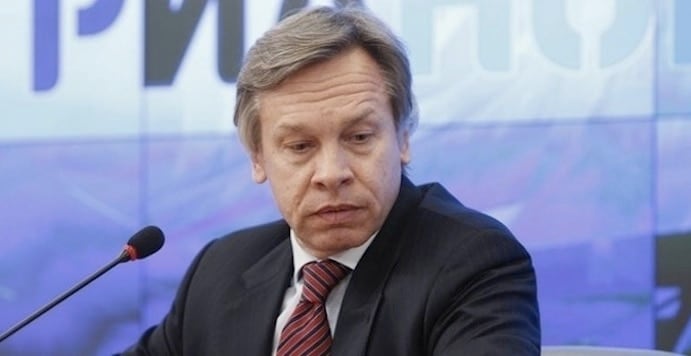 Russia’s parliamentary foreign affairs chief, Alexey Pushkov, left a stinging remark on Twitter after a tragic shooting at the Washington Navy Yard that left several people dead and many others injured on Monday.

“A new shootout at Navy headquarters in Washington – a lone gunman and seven corpses,” Pushkov wrote. “Nobody’s even surprised anymore. A clear confirmation of ‘American exceptionalism.’” 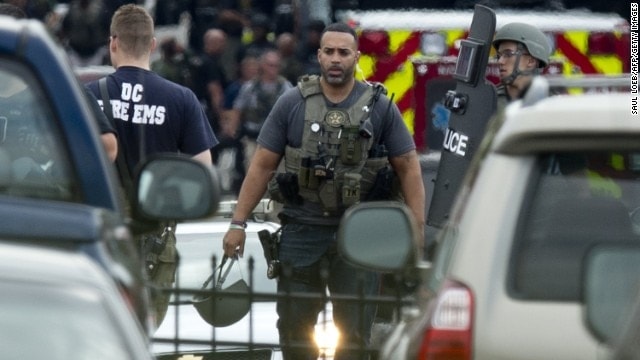 While the death toll is unconfirmed, officials believe several died and as many as 10 were injured.

Adding insult to injury, Pushkov followed up with another tweet, writing, “The USA should part with the notion of American exceptionalism. It contradicts the principles of equal rights and smells of political racism.”

But the U.S. Embassy in Russia responded with a tweet of their own, writing, “What’s exceptionalism got to do with it? Why use a tragedy to score political points.”

While the exact number of casualties at the Navy Yard is currently unconfirmed, it has been reported several people were killed and as many as 10 injured. It is also believed the shooter has died, though officials are investigating into the possibility of another shooter being involved in the incident.

The phrase “exceptionalism” refers to a recent Op-Ed published by the New York Times where Russian President Vladimir Putin wrote that U.S. “exceptionlism” is dangerous for the international community.