A Pennsylvania mother defended her son after he was accused of being involved in a shooting that left a 2-year-old and 6-year-old girl in critical condition, reasoning that since her son was gay, he couldn’t possibly have shot them. 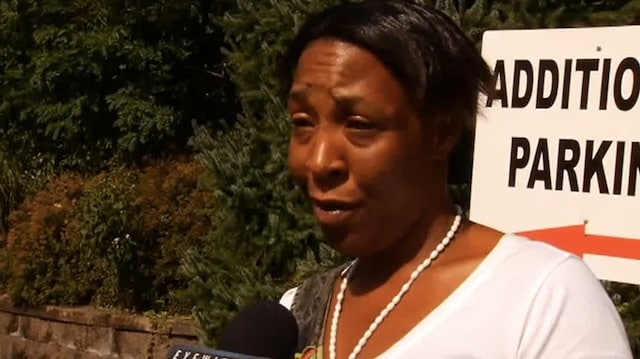 A mother said her son couldn’t have shot two young girls, because he was gay, and gay men don’t shoot kids.

Police believe a domestic dispute led to the shooting of the two young girls at the Sherman Hills apartment complex in Luzerne County.

The victims were transported to the Geisinger Medical Center in Danville and were reported to be in critical condition.

Officers detained three men and two women, but the men were later released after investigators concluded there was insufficient evidence to tie them to the shooting.