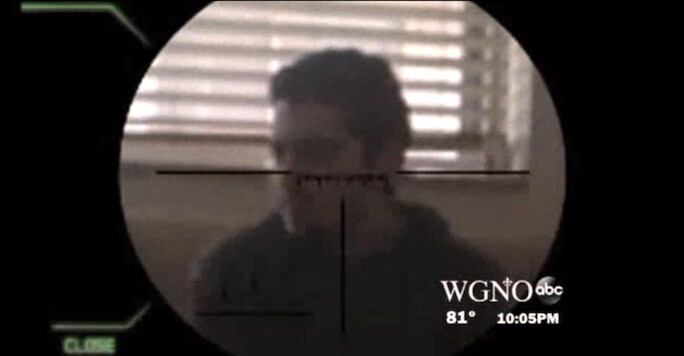 The Real Strike app gives a virtual overlay of a gun against a realtime background.

Major Malcolm Wolfe stated the 15-year-old was arrested for terrorizing and interference of the operation of a school after he posted a video to YouTube using the Real Strike app – a simulated first person shooter game which overlays interactive weapons against a live backdrop.

“You can’t ignore it,” said Wolfe. “We don’t know at what time that game becomes reality.”

While the student said he didn’t mean any harm by posting the video, Wolfe took it very seriously.

“He [the student] said it was a result of him being frustrated and tired of being bullied,” Wolfe said. “He said that he had no intentions of hurting anybody. We have to take all threats seriously and we have no way of knowing that without investigating and getting to the bottom of it.” 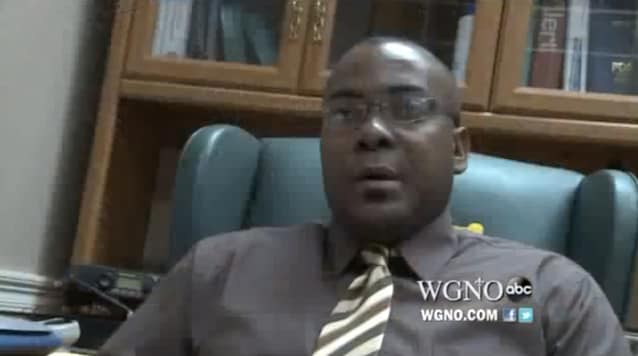 Major Malcolm Wolfe wasn’t sure at what point the game “becomes a reality.”

The student’s video comes during a climate of extreme heightened sensitivity regarding weapons in schools, and according to Wolfe, “…it’s just not a very good game to be playing at this time.”

Parents assured investigators their son didn’t have access to any firearms.

The teen was booked into Terrebonne Parish Juvenile Detention center, where he remained as of last Friday. The YouTube video has been taken down.