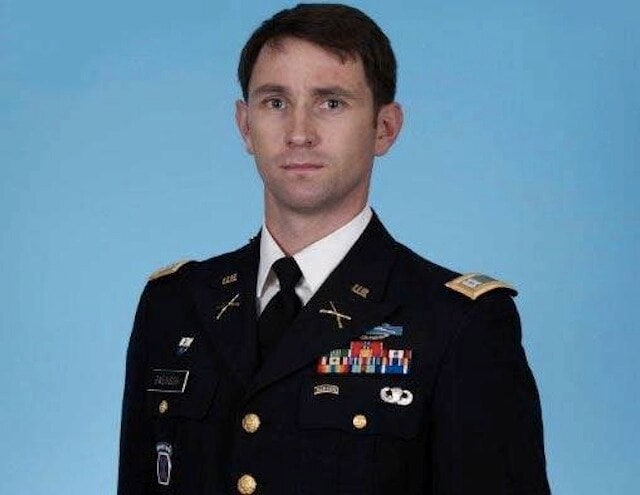 Former Army Captain Will Swenson will receive the Medal of Honor for his heroic actions in Afghanistan.

After his heroic actions during combat, former Army Captain Will Swenson will receive the Medal of Honor, more than 4-years after the incident.

The White House announced Monday that Swenson will receive the prestigious award, after displaying great valor when he led a small contingent of U.S. military advisers through a harrowing ambush in eastern Afghanistan.

Swenson, an embedded trainer working with an Afghan Border Police mentor team on September 8, 2009, repeatedly faced a maelstrom of fire to help U.S. forces get out of a kill zone, having also aided in recovering the slain bodies of four military advisers who were killed during the ambush. 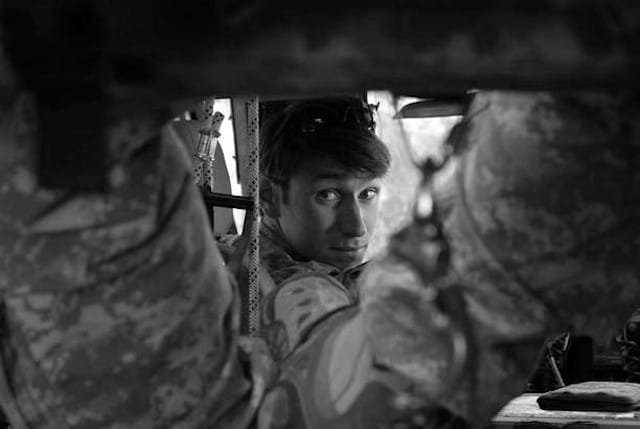 “It’s a monumental event for me, for my family and for my teammates,” Swenson said in an Army news release published Monday night. (SOURCE) “This day also means a lot to those I served with.”

The punishingly fierce battle lasted approximately six hours and is one of the most infamous of the war in Afghanistan. More than 50 well-entrenched insurgents in the mountainside village of Ganjgal laid ambush to a group of nearly 60 Afghan soldiers, 20 Afghan border police and 13 military trainers just after dawn as the unit was en route to meet with village elders.

Pinned and desperately in need of artillery, the team continually requested fire support, but was denied because officers at Forward Operating Base Joyce failed to realize the severity of the attack.

Swenson, along with other U.S. forces, were farther from the village, but still faced heavy enemy fire. Swenson requested fire support after the onset of the battle, but after a few artillery shells were dropped, Joyce refused to send any further rounds, worried they would kill civilian or U.S. service members.

As comrades fell beside him, Swenson killed two advancing enemy with a grenade, while then-1st Lt. Ademola Fabayo engaged with his M4 carbine.

Instead of just sitting there and hunkering down, Swenson and Fabayo piloted an unarmored pickup truck under enemy fire and provided care for wounded service members. 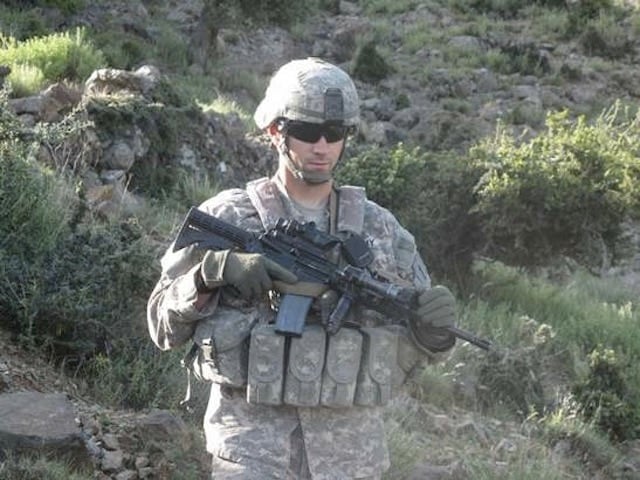 Further proving his merit, Swenson and Fabayo, along with other soldiers, drove a Humvee closer to the enemy to retrieve and load more bodies. The gunfire was too fierce and the scene too chaotic for the Air Force’s elite pararescue jumpers to safely deploy, but Swenson found the courage to face the danger.

Interviewed after the incident, Swenson expressed his frustrations towards the leadership of officers who didn’t send help, and the second-guessing he experienced while requesting fire support.

“When I’m being second-guessed by higher or somebody that’s sitting in an air-conditioned TOC, why [the] hell am I even out there in the first place?” Swenson told investigators. “Let’s sit back and play Nintendo. I am the ground commander. I want that fucker, and I am willing to accept the consequences of that fucker.”

Swenson left active duty in February 2011 and will be the sixth living member to receive the nation’s top valor award for actions in Iraq or Afghanistan. The Medal of Honor will be awarded on October 15 in a ceremony at the White House, alongside his family.