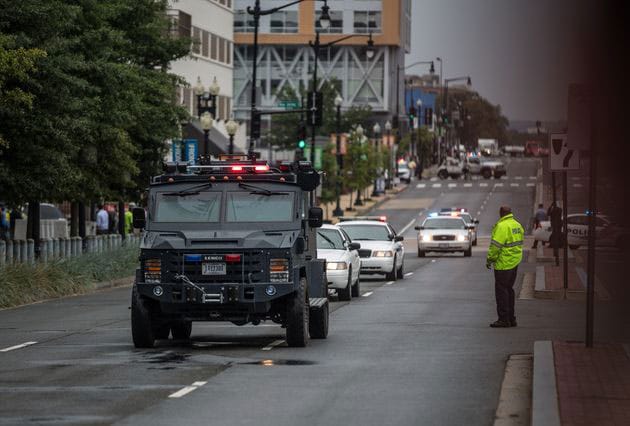 Yesterday morning a 34-year-old man entered a Navy Yard in Washington, D.C. and opened fire on employees, killing 13 people and leaving at least a half dozen others injured. The shooting has rebooted the national debate on gun control, prompting fiery opinions from both sides of the fence.

Some gun rights advocates want to blame “gun-free zones” for the tragic loss of life or even go so far as to blame former president Bill Clinton for bringing them to military installations. Some supporters of greater gun control, including California Sen. Dianne Feinstein, see the “endless loss of life” as the opportune moment to “resume a thoughtful debate on gun violence in this country,” especially when the violence comes from the barrel of a “military-style assault rifle.”

One of the problems in reporting tragedies such as these is the sheer volume of inaccurate or simply untrue information. Of course, a shooting such as this has massive complexities and ever-emerging details – some confirmed, some unconfirmed, some off the record and some shared from a friend of a friend who knew somebody that was there.

While initial reports indicated that one of the many firearms used by the shooter was an AR-15, it has yet to be confirmed whether Feinstein’s loathed “military-style assault rifle” was actually used. 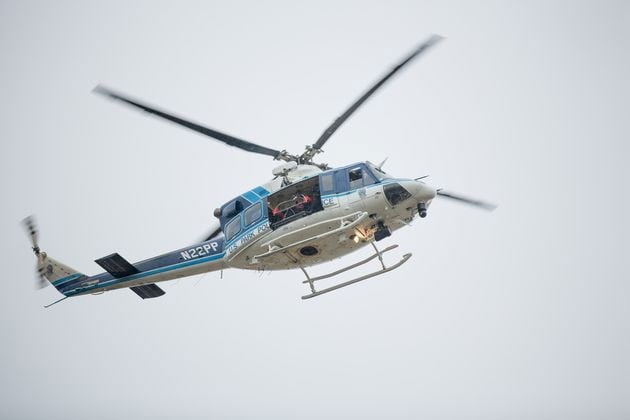 Helicopters circle the area searching for the gunman. (Photo credit: The Washington Times)

According to the Washington Times, officials confirmed that the gunman entered the facility with a shotgun, which was legally purchased just days prior to the shooting. Two handguns were also later found to be in his possession, and one such theory is that the gunman obtained these guns from his victims at the scene. Although authorities also cautioned that it is still very early in the investigation and details are still developing.

And although an AR-15 was found at the scene, it remains a mystery whether it was actually used by the gunman. Officials warned that the painstakingly complex procedure of processing the crime scene could take days – or even longer – before any theories could be validated — or discredited.

At this point, however, authorities do know that the shotgun carried by the gunman, a Remington 870 12-gauge, was legally purchased by him last week in Lorton, Virginia.

But as far as the other firearms that may have been used, none of those have even been confirmed as belonging to him – or even specifically identified. 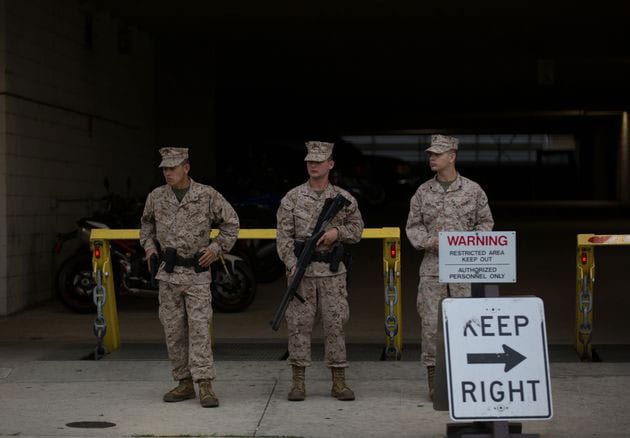 So could stricter gun control laws have prevented the shooting? Not likely, since the ones already in place weren’t – or couldn’t – be properly enforced. If the laws already on the books, which are meant to keep guns out of the wrong hands and away from the wrong places, didn’t prevent this shooting – or any other mass shooting – it’s not likely any additional laws would have.

While the gunman has been described as having a “pattern of misconduct,” including at least two previous incidences which involved guns, nothing was severe enough to warrant him losing his right to bear arms.

There is also a question of the gunman’s mental health history. He apparently suffered from PTSD, which was a result of his involvement as a first responder during the 9/11 terrorist attack. He also allegedly suffered from anger-induced “blackouts” on several occasions. But again, nothing severe enough to permanently revoke his right to own a gun.

In addition, while Washington, D.C. is one of the toughest places in the country to own or purchase firearms, the gunman just simply bought his gun in Virginia, then brought it across state lines – a practice that’s not all too uncommon for gun owners. 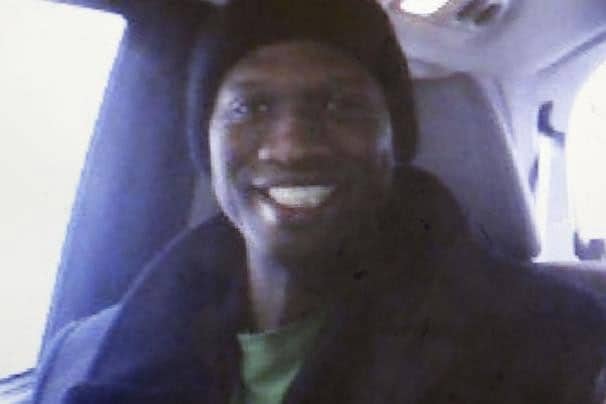 And lastly, even with the high levels of security at the facility, the gunman was still able to simply drive by guards, security pass in hand – although it has yet to be confirmed whether he used his pass for clearance or someone else’s – onto the military installation while packing a loaded firearm in the “gun-free zone.”

While gun rights advocates want to blame those gun-free zones and disarming civilians for the tragic deaths, and gun control advocates blame what they see as lax gun laws allowing guns in the hands of dangerous people, both sides are essentially wrong. The only ones to blame for such tragedies are those that pull the trigger. And, if a deranged lunatic seeks to kill people, he will find a way – gun or not.