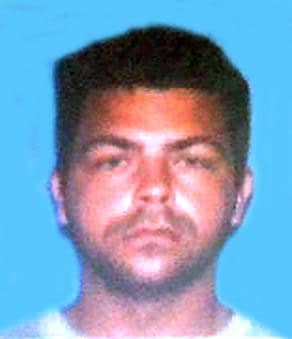 William Anthony Wilson with bed head. He was shot and killed when he allegedly kicked in the door to the Ashdown home around 11 o’clock Wednesday night.

An Arkansas father of two small children shot and killed an intruder who kicked open the back door to the house while the family slept late Wednesday night, according to local reports.

The home invasion occurred in Ashdown, about 20 miles north of Texarkana, just before 11 p.m. The homeowner, his wife and two preschool-age children were asleep when the suspect apparently broke into the house by forcing his way through the back door.

The suspect had already been in several rooms of the house before the family, who did not wish to be identified, woke up. Yet once the father did awaken, he grabbed his handgun and went to confront the man wandering in his home. It’s unknown if there was any sort of an altercation between the two men, but it is known that the homeowner fatally shot the man.

Once shots were fired, the suspect, later identified as 27-year-old William Anthony Wilson, immediately ran out of the house through the back door, but he only made it about 100 yards before collapsing.

Police had already received a phone call about a burglary in progress and shots fired, and when they arrived at the home a short time later, found Wilson suffering from a gunshot wound. He was transported to a local hospital where he was pronounced dead about an hour later, just after midnight. 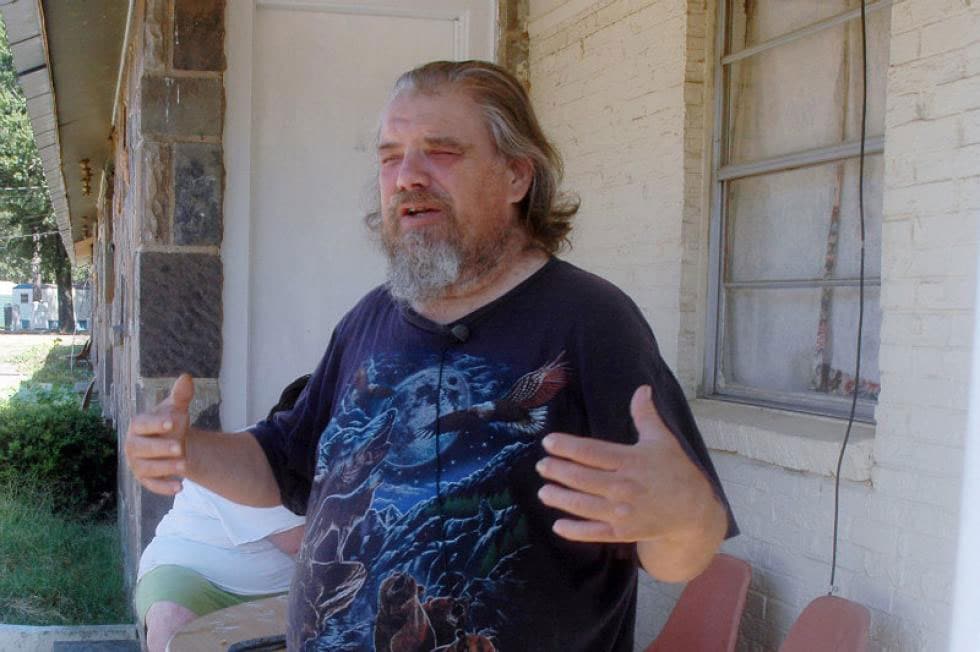 Ashdown Police Chief Doyle Crouch said that the home invasion was an isolated incident and there was no reason to believe that Wilson was acquainted with the family.

Crouch also said that it was highly unlikely that the homeowner will face any charges for shooting and killing Wilson, as he acted in self-defense and was well within his legal rights.

Wilson’s body was taken to the state crime lab for an autopsy and the case remains under investigation.