Most media outlets incorrectly reported that Navy Yard shooter, Aaron Alexis, used an AR-15, but the difference between other media and Fox News, according to Bill O’Reily, is that Fox News didn’t use it to push an agenda. 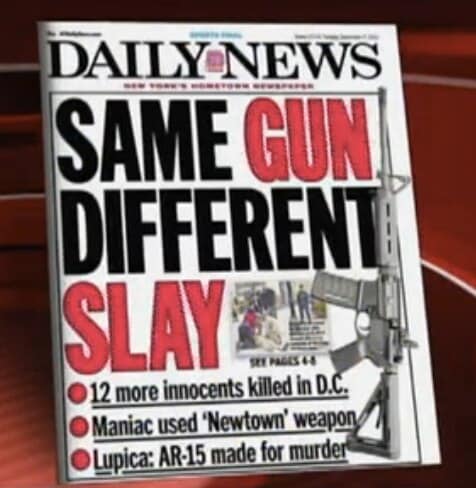 O’Reilly expressed his disgust towards the “anti-Second Amendment” media crowd and their efforts to use the erroneous AR-15 report to further their gun control agenda. But Fox News critic, Howard Kurtz, said O’Reilly was overplaying his case, arguing that simply rehashing the gun control conversation doesn’t equate to pushing an agenda. Armed with ammunition, O’Reilly pointed out the New York Daily News’ AR-15 cover, which read, “Same Gun Different Slay,” as well as MSNBC making a “big deal” of the news, “celebrating” it as an excuse to connect it to previous mass shootings. He furthered his case by labeling it a “coordinated effort” by liberal media “opposing the majority” of Second Amendment rights. While Kurtz agreed those like Piers Morgan may be guilty of that, it’s an unfair overgeneralization to paint the entirety of the media as “anti-Second Amendment fanatics.” But O’Reilly was determined, insisting that nearly every major news organization kept saying “here we go again” about the AR-15, declaring, “We already had that debate!” 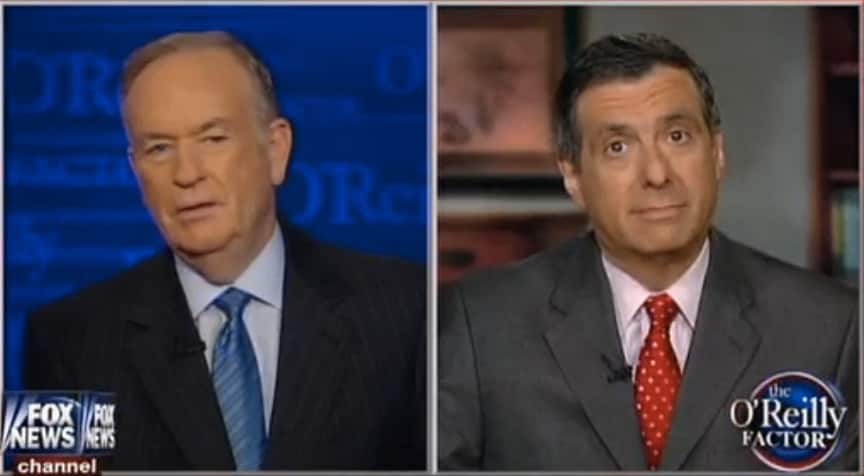 Kurtz argued that not all liberal media aims to push a gun control agenda.

Kurtz argued it wasn’t “unreasonable” to further the debate, assuring O’Reilly there are liberal media who don’t oppose “legitimate gun owning.” According to O’Reilly, the supposed open-minded liberal media’s definition of “legitimate gun owning” is incredibly limited and subject to what they deem to be reasonable, based mostly on their own experiences. In the end, O’Reilly thanked Kurtz for coming on the show and expressing his opinion, having remained levelheaded throughout the debate. [mediaite.com]