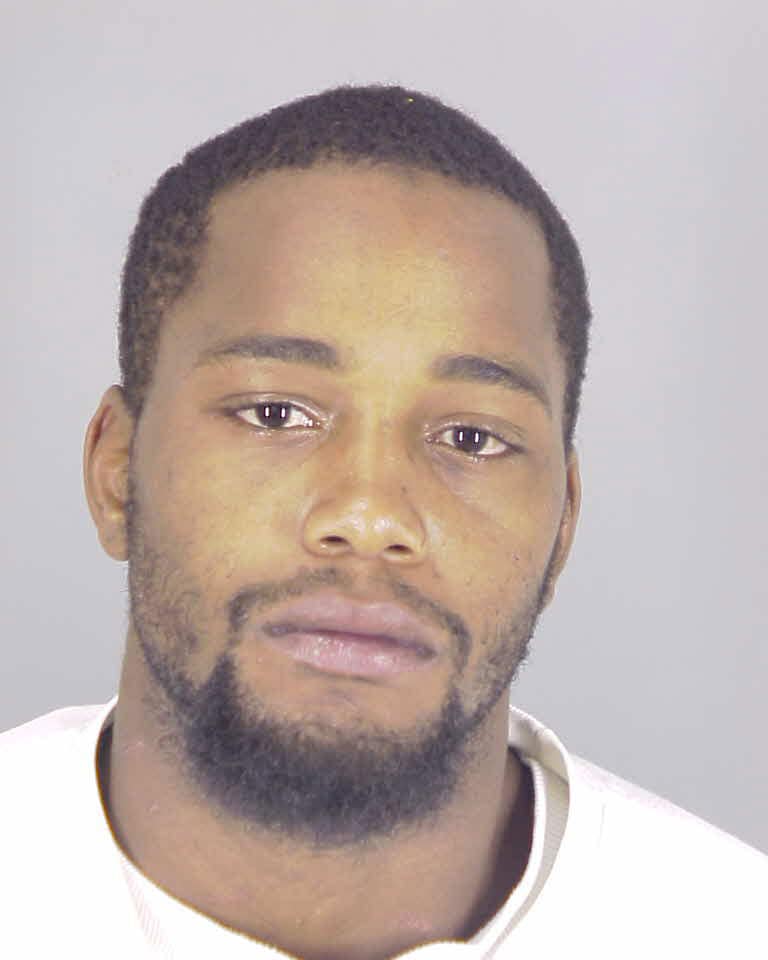 Duayne Smith was shot and killed during an attempted robbery, according to police. (Photo credit: Jefferson County Sheriff’s Office)

An attempted robbery in Beaumont, Texas, Tuesday night didn’t fare so well for the suspects when the intended victim pulled out his own gun. A shop owner shot and killed one of the suspects and sent the other two running in the opposite direction, according to local reports.

It was just after 9 p.m. when the owner of a game room and his mother had closed up and were headed out for the night. As they sat in the man’s truck outside his business, they were approached by three men, who attempted to rob them at gunpoint.

Only the business owner had his own handgun and after a brief exchange of gunfire, the suspects fled the scene.

When officers later arrived, they found 25-year-old Duayne Deandre-Devon Smith about 100 feet from where the attempted robbery had occurred. Smith was dead from an apparent gunshot wound. Police did not state how many times he was struck or where the wounds were.

However, the entire incident was caught on the game room’s surveillance video.

Mark Smith, pastor at the Solid Rock Community Church just around the corner from the game room, heard the exchange of gunfire during a Tuesday night service. He told reporters that the violence in the area is out of control.

Tuesday night’s homicide – albeit justified, according to the police – marks the sixteenth in Beaumont this year, compared with 15 for all of last year. According to Sgt. Rob Flores of the Beaumont Police Department, the majority of the city’s homicides are either drug or domestic related, making them difficult to solve.

Smith spoke with reporters about the violence. “It’s senseless,” he said. “You know, we live in a capitalist society where people shouldn’t have to rob for the things that they need and want. They should have an opportunity to work and earn it.”

Smith explained that the church will be holding a special service for the community and the victims of violence, in addition to a town hall meeting that will be held next week at the church to discuss what can be done to help keep young people out of a life of crime.

“It’s got to stop,” Smith said. “It’s needless and we need to put forth a more concerted effort to prevent these things.”

No one else was injured during the attempted robbery. The victims were taken into police custody for questioning and soon after released. No charges are expected to be filed against the game room owner.

The remaining two suspects have yet to be apprehended.