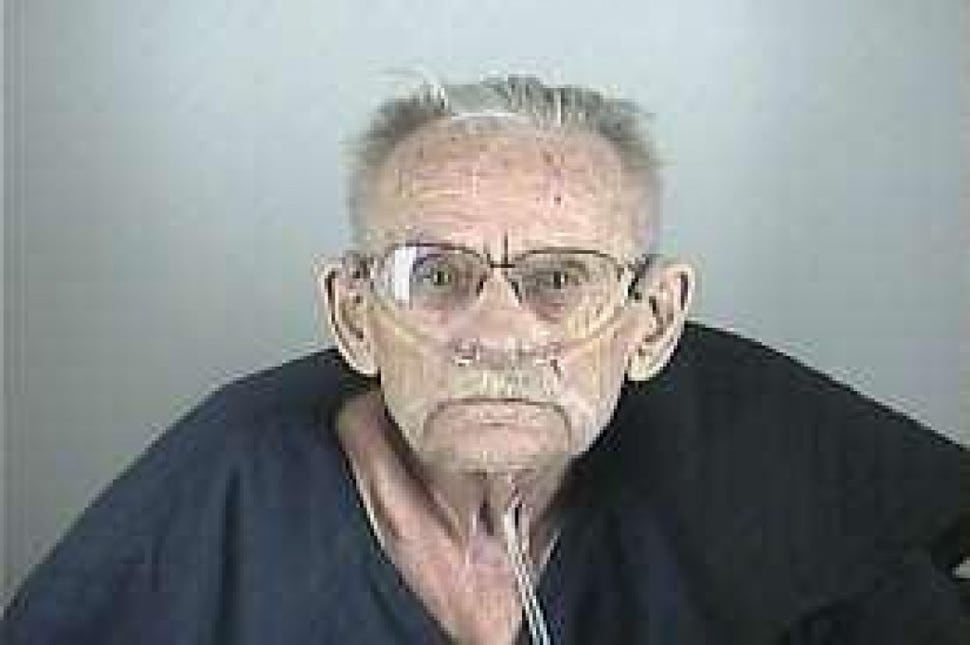 Lawrence Loeffler murdered his wife after a series of perceived family grievances.

An 86-year-old Oregon man murdered his wife after a series of perceived family grievances against him, including his wife putting the ketchup bottle lid on “too tightly” and his stepdaughter failing to wish him a happy birthday.

Police stated the murder was pre-meditated, and that Lawrence Loeffler took a .25-caliber handgun from a bedroom in the middle of the night, and “set a trap” to get his wife onto the deck of their La Pine area home.

After the trap was sprung, Loefller shot his wife once in the neck and then again in the head in what he described to investigators as a “kill shot” to make sure she was dead.

Initially, Loeffler told police he shot his wife, 83-year-old Betty Loeffler, out of self-defense in the midst of an argument over laundry, but later changed his story, saying his wife and stepdaughter were conspiring to kill him.

Finally, Loefller confessed to the murder and told investigators it was planned.

Defense attorney Jacques DeKalb said his client was not guilty of murder as he was suffering from delusions.

“He had no idea what reality was at that time,” DeKalb told jurors. 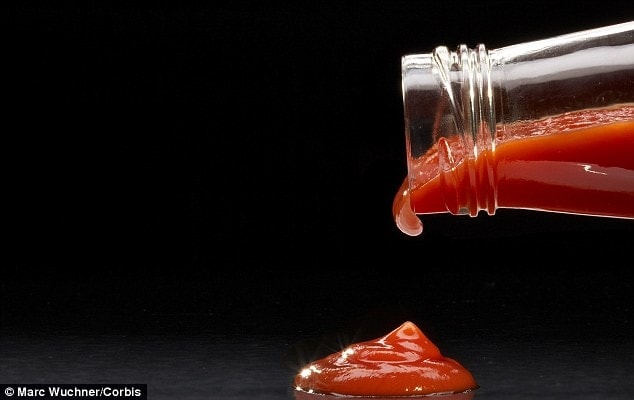 Among the reasons Loeffler listed for shooting his wife in the head, he mentioned she screwed the cap on the ketchup bottle too tightly.

According to DeKalb, his client became obsessed with death and grew increasingly disoriented after a 10-day stint in a Bend retirement home, where he recovered from a gall bladder surgery.

Wednesday, jurors listened to the 9-1-1 call Loeffler made after the shooting. During the call, the dispatcher asks Loeffler for details of what had happened, but he repeatedly sobs and screams as he struggles to remember.

As the recording played out, Loeffler sat at the defense table and began to cry.