A Kansas City mother turned her son over to the police after she spotted him robbing an 85-year-old military veteran at gunpoint on surveillance video. 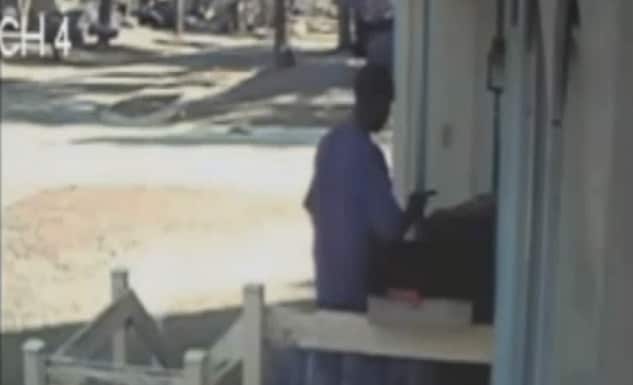 Michael Bray robbed the 85-year-old veteran at gunpoint, pulling a pistol out of his pocket after shaking his finger at him.

The disabled, elderly vet had been robbed twice; the first time he was beaten badly. Two days later, a group of nine young men came to his home to rob him.

Having been already been traumatized, the man feared for his life and didn’t resist the second time he was robbed. His home surveillance video showed 18-year-old Michael Bray standing at the door, pulling a gun from his pocket, and shoving it in the veteran’s face.

While Bray held the man at gunpoint, others ran in to steal a rifle, handgun, thousands of rounds of ammunition, and a smartphone.

Bray was transported by his mother to the Kansas City Police Department. She told offices she recognized her son from news footage she saw on TV, and after confronting Bray about it, he admitted his involvement.

The mother’s actions have been applauded by many. 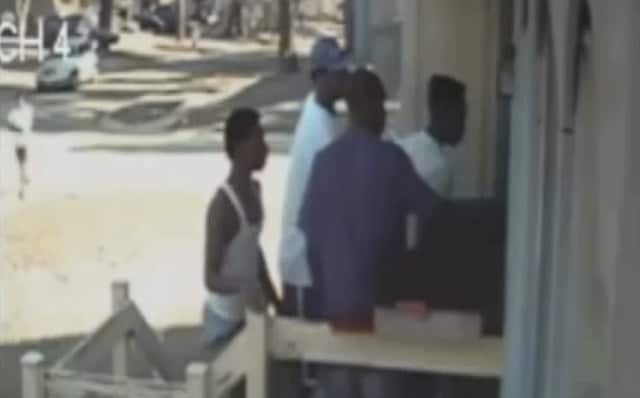 Multiple teenagers flooded into the house, stealing a rifle, pistol, thousands of rounds of ammunition and a smartphone.

“I think that’s great,” said Shawn Smith, a neighbor of the victim. “Parents by all means should not uphold their children when they know they are wrong. I know it’s a tough decision to make. You’re forced with protecting your child or loving your child and doing what’s right.”

“But at the end of the day, you have to do what’s right, especially when they violate someone else’s sense of privacy and security,” Smith said.