Back in the 1960’s the U.S. military accidentally dropped a nuclear bomb over North Carolina. The only thing standing between serenity and detonation was a single low-voltage switch.

North Carolina was nearly obliterated by an atomic bomb that was 260 times more powerful than the destructive device detonated over Hiroshima.

A top-secret document from the 1960’s has finally been declassified for the first time, and it’s contents brought to light through the Freedom of Information Act. The information found within the text is more than a little disturbing.

On January 23, 1961, over Goldsboro, North Carolina, an utterly catastrophic event was narrowly averted. A U.S. Air Force B-52 bomber went into a tailspin, braking up in mid-air, and inadvertently dumping its payload – two Mark 39, 4-megaton hydrogen bombs.

The weapons of mass destruction reacted exactly as they were designed to. Their parachutes deployed and they floated towards the earth, trigger mechanisms engaged, and the only thing standing between an otherwise serene North Carolina and utter destruction was one low-voltage switch.

Now, double that to 17,636,982,400 pounds of TNT, or 520 times the power of the atomic bomb dropped over Hiroshima, and the picture of total annihilation comes into an eerily clear focus.

Had the bombs detonated, lethal fallout would have likely been deposited over Washington, Baltimore, Philadelphia, and as far north as New York city – putting millions of lives in harm’s way.

While speculation continues about how narrow the Goldsboro escape actually was, the U.S. government persistently denies that its nuclear arsenal has ever put American lives in jeopardy.

But one senior engineer in the Sandia national laboratories responsible for the mechanical safety of nuclear weapons said that “one simple, dynamo-technology, low-voltage switch stood between the United States and a major catastrophe.”

Writing 8-years after the accident, Parker F. Jones discovered the nuclear bombs dropped over North Carolina, only three days after John F. Kennedy made his inaugural address as president, were not only inadequate in their safety mechanisms, but that the final switch standing between safety and destruction could have easily been shorted by an electrical jolt, leading to a nuclear blast. 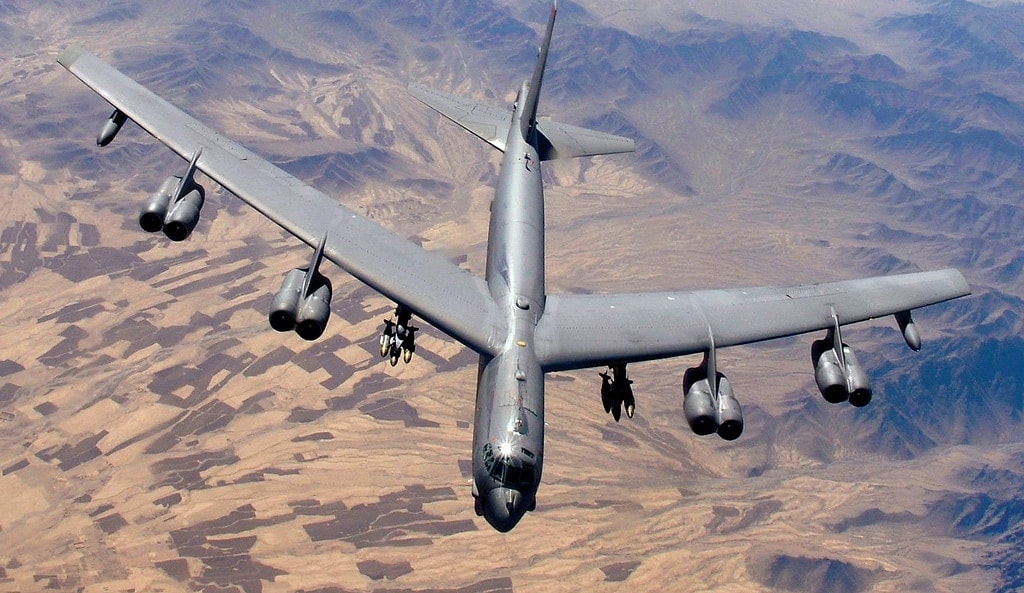 A B-52 bomber fell apart in mid-air, releasing its payload of two nuclear bombs.

“It would have been bad news – in spades,” Jones wrote.

Jones found that of the four safety mechanisms in the bombs, three had failed to operate properly. After the bombs struck the ground, a firing signal was sent to the nuclear core of the device, and it was only the one, final, highly vulnerable switch that spared so many lives.

“The MK 39 Mod 2 bomb did not possess adequate safety for the airborne alert role in the B-52,” Jones concluded.

The document, uncovered by journalist Eric Schlosser, revealed that at least 700 “significant” accidents and incidents involving 1,250 nuclear weapons were recorded between 1950 and 1968 alone.

“The U.S. government has consistently tried to withhold information from the American people in order to prevent questions being asked about our nuclear weapons policy,” Schlosser said. “We were told there was no possibility of these weapons accidently detonating, yet here’s one that very nearly did.”