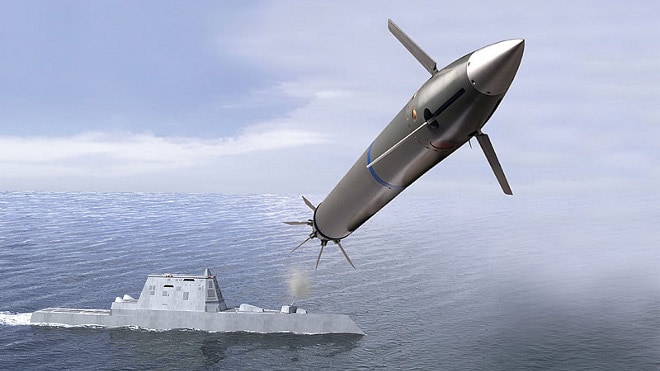 Lockheed has been awarded an $18 million contract from the National Warhead and Energetic Consortium to bring the Long Range Land Attack Projectile (LRLAP) into to production for the Navy’s next generation of destroyers.

The contract is for the tooling, testing equipment and manufacturing and developing 155mm LRLAP weapon systems, not the LRLAPs themselves.

The LRLAP is a new type of long-range precision GPS-guided artillery system that combines conventional artillery guns and rocketry for effective ranges out to just over 50 nautical miles (60 miles) with existing 5-inch/54-caliber (Mk 45) lightweight guns. With the Navy’s new 155mm Advanced Gun System (AGS) the LRLAPs have been tested effective out to to 63 nautical miles (72 miles) with some reports up to 100 nautical miles (115 miles). 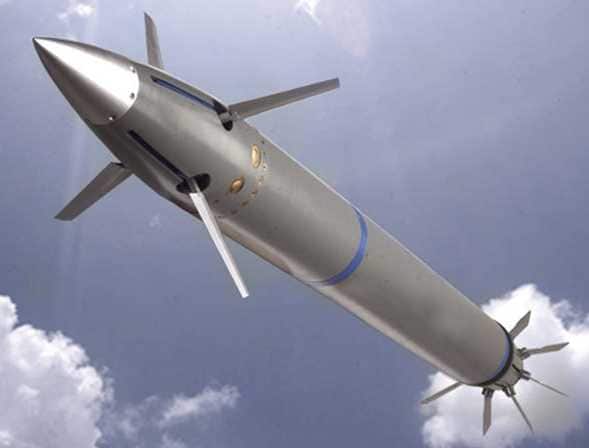 This makes the LRLAP the longest-range projectile in the Navy’s history, giving them the ability to deliver 24-pound payloads well over the horizon. Altogether, the projectile weighs in at 225 pounds and measures 88 inches in length. With the AGS the firing rate can be up to 10 rounds per minute.

“To withstand the gun-launch environment, LRLAP uses an advanced rocket motor and hardened electronics, including a global positioning system and inertial measurement unit,” explained Lockheed. “LRLAP will be fielded in 2016 concurrent with the Initial Operational Capability for the first DDG 1000. Previous LRLAP testing was performed under subcontract to BAE Systems. All transition to production activity is being performed under direct contract to the U.S. Government.”

The DDG 1000, the USS Zumwalt, is the lead ship of the new Zumwalt-class of missile destroyers that is expected to launch in May 2015. The first section of the ship was laid down in 2011.

Lockheed will be setting up manufacturing in two separate locations. The guidance and control units will be produced at Lockheed’s Ocala, Fla. facility and final assembly will take place at their Troy, Ala. facility.