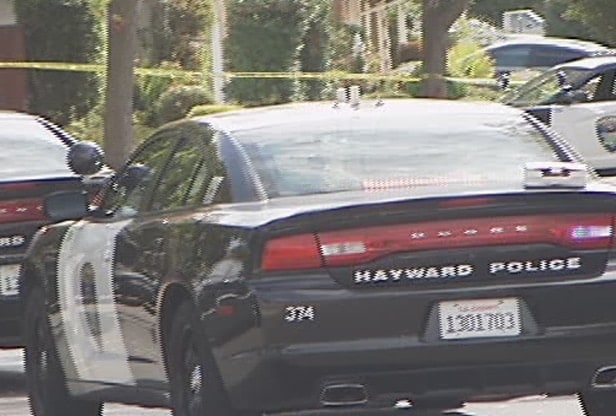 A 10-year-old girl from Hayward, California was shot in a drive-by shooting, but her parents mistook the blood for her period.

A 10-year-old Northern California girl was shot, and her parents didn’t report the incident for at least five hours as they mistook the bleeding from the bullet wound for the girl’s menstruation cycle, police said Friday.

The unidentified girl lie fast asleep in her Hayward home, when at approximately 2 a.m. a stray bullet from a drive-by shooting found its way into her bedroom, lodging itself in her buttocks, Sgt. Mark Ormsby said.

After the young girl was shot, she told her parents she was in pain, but they thought the discomfort and blood were a result from her starting her period.

When the girl got up for school several hours later and was still in a great deal of pain, her parents examined her bed and discovered several bullet holes.

According to investigators, the girl’s doctor said the entry wound was small would easily have been overlooked if her parents thought she was menstruating.

The girl stayed in the hospital and was in stable condition on Friday, Lt. Mark Stuart said.

Police have yet to determine a motive for the shooting and no arrest has been made.