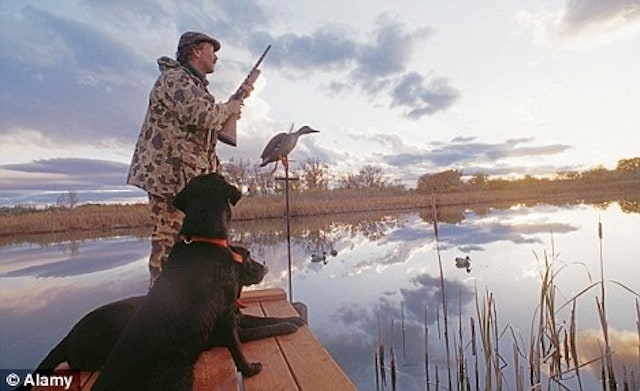 Rut Row! A dog accidentally shot his owner in the leg during a hunting mishap.

During a Minnesota hunting trip with man’s best friend, a dog accidentally shot his owner in the leg with a shotgun.

The man was hunting waterfowl from a boat on the Leech River in Cass County when his dog jumped in the watercraft, landing on the hunter’s shotgun and inadvertently pulling the trigger.

According to the Minneapolis Star-Tribune, the hunter was treated at Cass Lake Indian Health Services, where his gunshot wound was determined to be non life-threatening.

Police said the hunter’s shotgun was loaded and when the dog landed on the weapon, the trigger was somehow depressed.

As unusual occurrence as an animal shooting its owner, this is isn’t the first time something like this has happened. 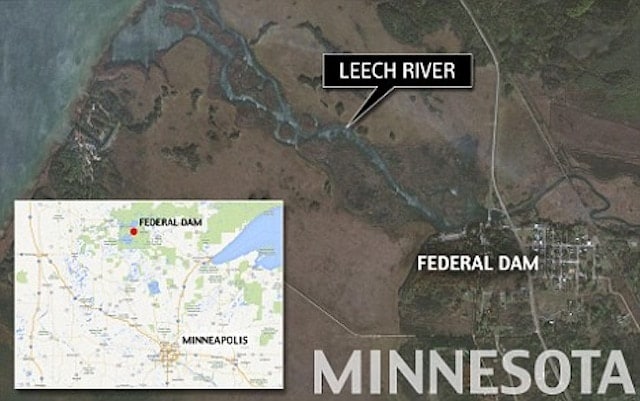 The hunting trip took place on the Leech River in Cass County.

Last February, a 35-year-old Florida man was shot after his dog kicked a loaded pistol while they were riding in a truck. The pistol discharged and the round struck the owner in the leg.

And in September of last year, a French hunter had to have his hand amputated after his dog tried to “cuddle” with him, accidentally firing his gun in the process.