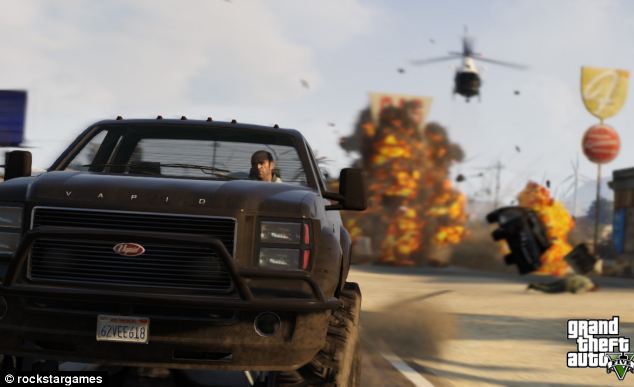 Zacahary Burgess tried to live out his video game fantasies by stealing a truck, kidnapping a woman, and ramming into nine cars.

An Auburn University lacrosse player was arrested after allegedly stealing a truck, kidnapping a woman and ramming into nearby vehicles, telling police he wanted to see “what it was really like to play the video game Grand Theft Auto.”

Grand Theft Auto is a popular video game series where players are rewarded with in-game cash and other prizes for rising through the ranks of criminal organizations by stealing cars, evading police, shooting people and committing other violent criminal acts. 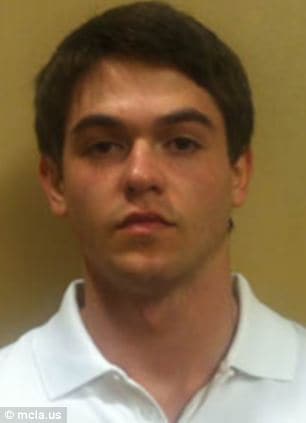 After the owner of a truck went into a bar, leaving the vehicle running in the parking lot with a woman inside, Burgess allegedly seized the opportunity to experience GTA 5 first hand.

Burgess got behind the wheel of the still running truck and tried to make his getaway from the parking lot. But it was crowded and other cars were in his way.

“When he tried to flee the parking lot there were several cars blocking the way,” Cpl. Don Coppola of the Baton Rouge Police Department told NBC33. “He began ramming into the parked cars.”

The Auburn freshman from Hoover, Alabama, managed to crash into a total of nine vehicles during his parking lot escapade.

According to police, Burgess fled the scene “with no signs of him intending to return the truck to the rightful owner.”

Responding officers discovered the abandoned vehicle just several yards away, and found Burgess being restrained by a group of witnesses, Cpl. Coppola said. 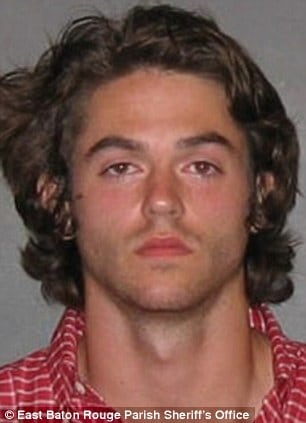 Burgess posing for his mug shot while in jail.

The kidnapped woman told officers she was “forcibly” held against her will, but was able to jump out of the truck and run to safety.

While being questioned by police, Burgess said he “wanted to see what it was really like to play the video game Grand Theft Auto,” NBC33 reported.

Burgess was charged with theft of a motor vehicle, kidnaping, and nine counts of hit and run, and was released on Sunday after posting the $80,000 bond.

Thankfully, no one was hurt during the incident.