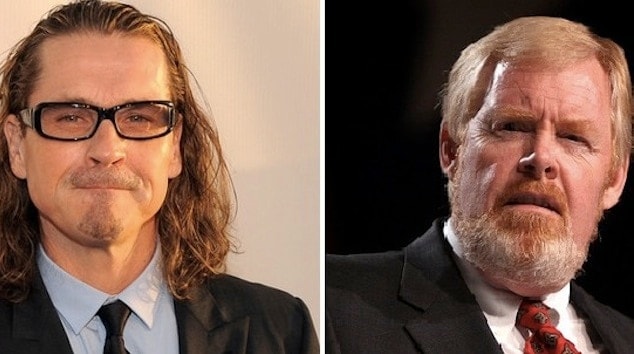 Founder and president of the Media Research Center, Brent Bozell, attacked the FX TV show, Sons of Anarchy, last Friday as an example of the alleged hypocrisy of the “liberal media.”

Bozell expressed a sentiment of anger over the fictional TV show not being held accountable like their real-life gun-rights counterparts are, The Daily Caller reported.

“After the Newtown school shooting commentators on the left expressed outrage that gun-rights groups were exploiting the attack to build membership in the wake of all the liberal demands for a federal crackdown on gun owners,” Bozell said. “Nine months later, they’re curiously silent as Rupert Murdoch’s cable network FX milks a fictional Catholic school shooting for commercial gain.”

Bozell, who also is the founder of the Parents Television Council, lashed out at Sons of Anarchy creator, Kurt Sutter, saying, “He has no morals and believes that should be accepted. That is his agenda.” 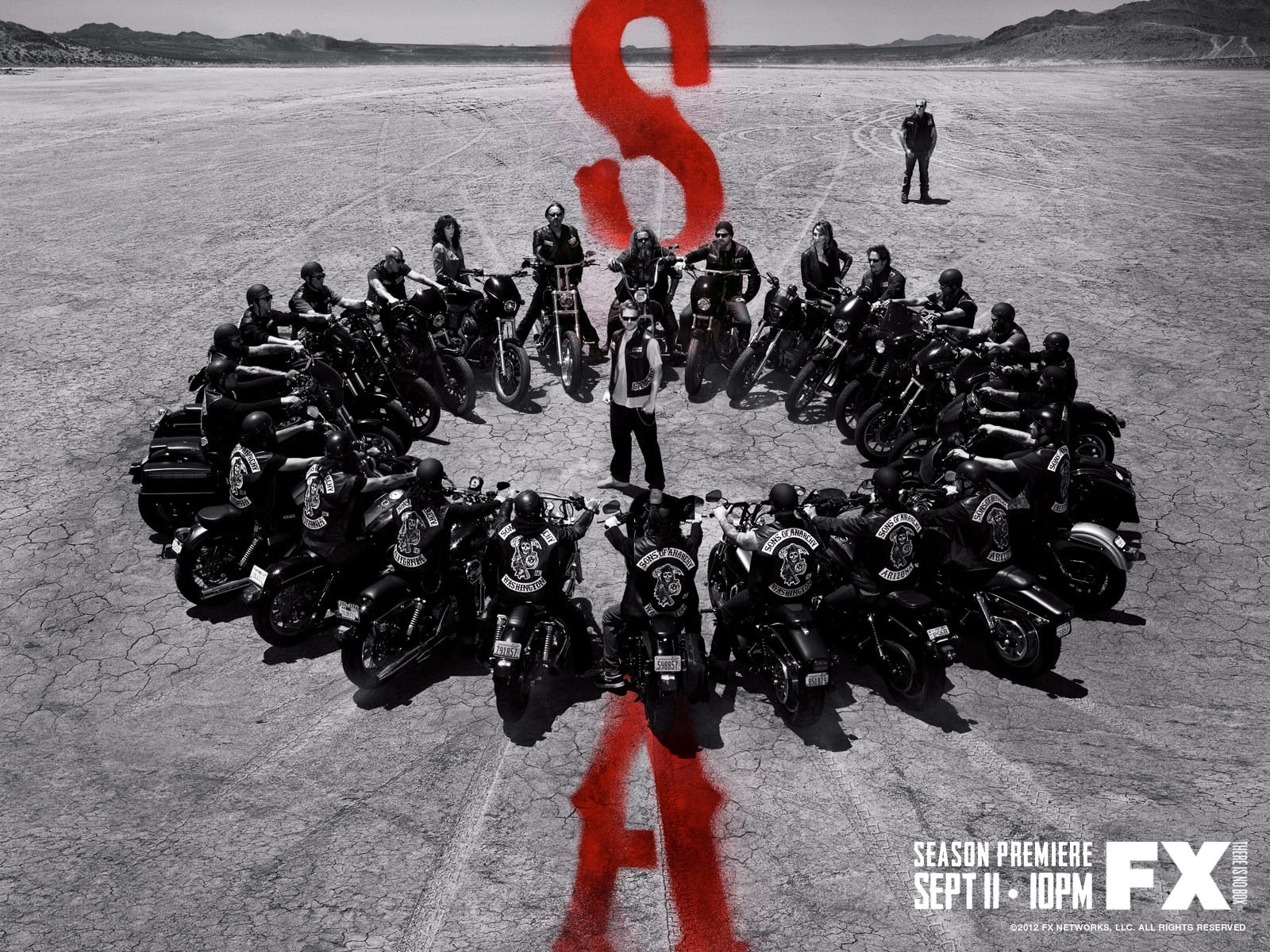 But Sutter wasn’t about to roll over, responding to Bozell in kind.

“You are desperately trying to create a lobby that matters,” Sutter said Saturday on his website, whosay.com. “But you cannot. And if it fucking kills you that after all these years, you and your hate club are still flaccid and impotent. And the reasons, sir, are quite obvious. You are not very bright, your message is archaic and loving parents can innately sense that the PTC has no heart and no real interest in the betterment of children.”

He added, “You reek of McCarthyism and holy water. And right-minded folks can smell you coming a mile away.”

“So keep holding your non-attended press conferences and writing your little Fox blogs. Because the tattoo-covered, liberal freak who writes that baby-killing, urine dunking show, said this: ‘You’re a pathetic fucking douchebag and I bet your own kids fucking hate you,’” said Sutter.