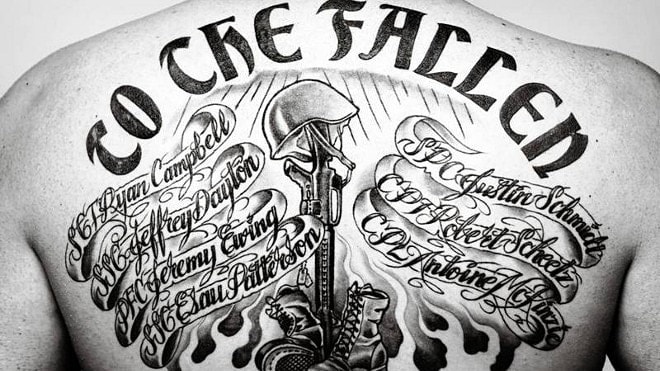 New rules governing soldier appearances may be coming down the pipe for those serving in the U.S. Army. The expected changes to Army Regulation 670-1 are likely to be more restrictive when it comes to tattoos, with the new regulations also possibly tackling grooming standards.

The proposed changes to tattoos, grooming and uniform presentation will only apply to soldiers — different branches of the military have their own regulations, and the only change the Army has confirmed covers what types of tattoos troops will be allowed to have.

Fortunately for the thousands of soldiers who already have ink, the Army is considering a grandfather clause for them, as long as the tattoos don’t have offensive content.

While the proposed regulations — which have already been approved and are awaiting Army Secretary John McHugh’s signature — largely focus on prohibiting tattoos that portray racist, sexist or extremist ideologies, they also ban tattoos that extend below the elbows and knees. 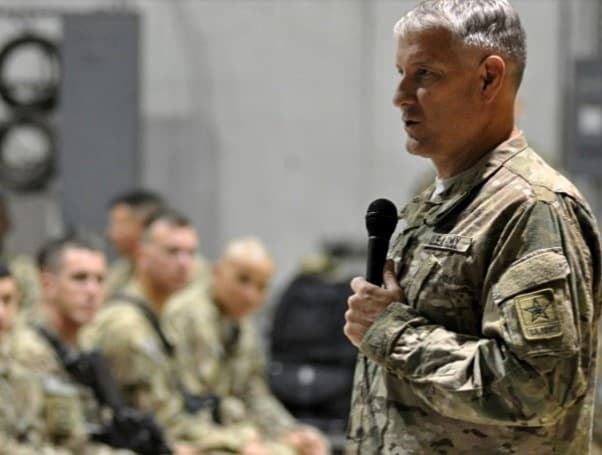 “We’re just waiting for the secretary to sign,” said Sgt. Maj. Raymond Chandler at a “town hall” meeting at Forward Operating Base Gamberi, Afghanistan, reports Stars and Stripes. McHugh is expected to sign the new regulations in the next 30 to 60 days.

What does this mean for soldiers? They will have to meet with troop leaders and “self-identify” their tattoos. Any tattoos that are found to violate the policies will have to be altered or removed at the soldier’s expense. This would appear to be a grey area where there is room for interpretation on the behalf of troop leadership.

The likely changes will take the Army back to standards more like pre-war regulations. Currently, some types of tattoos are already prohibited, although the current regulations are considerably less severe. Right now, “commanders may not order the removal of a tattoo or brand. However, the commander must counsel soldiers, and afford them the opportunity to seek medical advice about removal or alteration of the tattoo or brand.” If the soldier does respond to the counsel, the commander is to make sure “the soldier understands the policy.”

While Chandler said that the Army wants soldiers to stand out “because of their achievements, not because of the way they look,” others have suggested that this is a way for the Army to discourage reenlistment at a time of budget cutbacks.

Whatever the case, this is going to shake things up with the Army, who, like all militaries, has a tattoo culture.