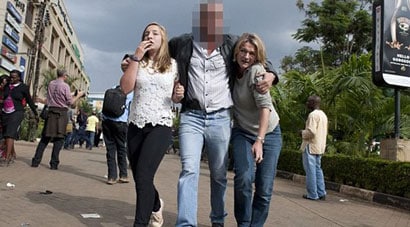 After four grueling days, 67 confirmed dead and at least 200 injured, Kenyan President Uhuru Kenyatta announced that the terrorist attack and subsequent standoff at the Westgate centre mall in Nairobi has finally come to an end. However, bodies remain in the mall buried under rubble from a fire that was believed to be started by the terrorists on Monday.

“We have ashamed and defeated our attackers,” Kenyatta said. “Kenya has stared down evil and triumphed.”

And while there has no doubt emerged numerous heroes during the gruesome ordeal, one man is making headlines after a picture was published of him bringing two women to safety while a gun can be seen tucked in his waistband.

The off-duty British SAS soldier who, armed only with a single handgun, reportedly has been credited for saving the lives of at least 100 men, women and children.

Apparently, the soldier, who remains unidentified for security purposes, was at the mall having coffee with friends when the attacks broke out. And while he was able to safely make his way outside of the mall, he did not choose to stay in the security of the exterior. Instead, he was reported to go back inside at least a dozen times, each time returning with more people from inside who were safely brought outside the centre’s walls.

An unnamed friend of the soldier told the Daily Mail, “What he did was so heroic. He was having coffee with friends when it happened. He went back in 12 times and saved 100 people. Imagine going back in when you knew what was going on inside.” 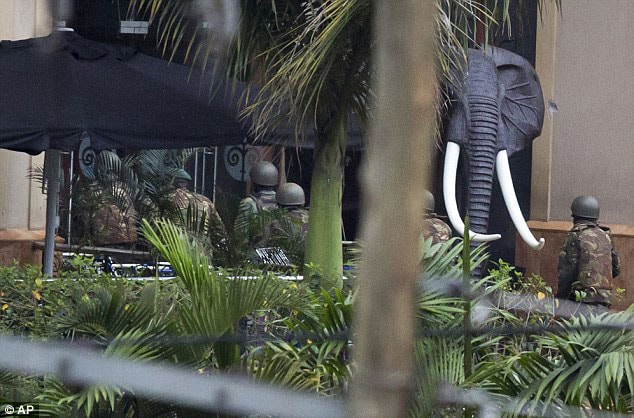 Troops can be seen making their way into the mall during the standoff. (Photo credit: Associated Press)

The British soldier is reported to be living in Kenya, where the British military commonly train and operate and have worked to track British citizens involved in Islamist terrorism in Somalia and Yemen. It is also common for ex-members of the SAS to work with the British and Kenyan governments and security firms in East Africa.

The mall attacks were believed to be carried out by 16 Islamic militants, five of which were fatally shot during the attacks, while the remaining 11 are currently in custody. There are reports that two to three Americans were involved in carrying out the attacks, as well as a British woman, Samantha Lewthwaite, although the reports are conflicting as to whether or not those statements have indeed been confirmed.

Lewthwaite, known as the “White Widow,” is a 29-year-old mother of four and widow of Germaine Lindsay, who was one of the suicide bombers responsible for killing over 50 people in 2005 on a London transport system. Lewthwaite is believed to be a leading figure in the al Qaeda-linked Somalia terror group, al Shabaab, who is responsible for the massacre in the Nairobi mall.

During the standoff, the terrorists demanded that Kenya pull its troops from neighboring Somalia, where al Shabaab have been pushed out over the last two years. The al Shabaab said that if the demands were not met, Kenya should “expect black days.” 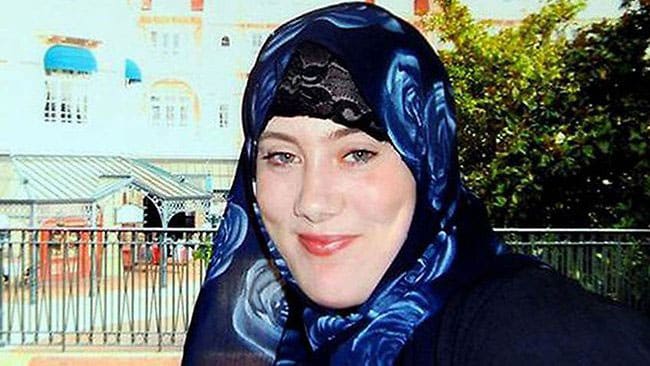 There are reports that one of the terrorists involved in the attack was Samantha Lewthwaite, known as the “White Widow.”

An al Shabaab leader, Sheikh Ali Mohamud Rage, told a Somali radio station that the mall massacre was part of a global jihad and the mall attackers would fight to the death.

“This is a holy war between believers and non-believers,” he said.

The mall attack in Kenya was the most devastating incident in the country since 1998 when al Qaeda killed over 200 people by bombing the U.S. Embassy in Nairobi.