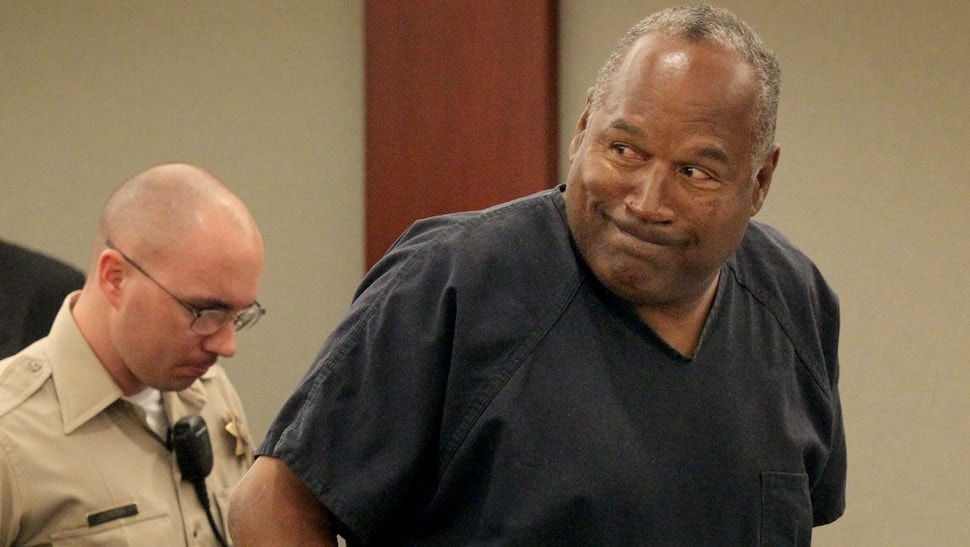 Apparently, the Lovelock Correctional Center in Nevada has the best oatmeal cookies in town, or else The Juice wouldn’t have stolen a dozen of them.

The 66-year-old former football star O.J. Simpson was caught stealing cookies from the prison cafeteria during lunch after guards noticed Simpson hiding something under his “prison clothes.”

Guards asked Simpson what he had in his shirt pocket, and he confessed to pilfering over a dozen oatmeal cookies. According to The National Enquirer, “O.J. just stood there with a goofy grin on his face as the guard kept digging inside his shirt and throwing cookies on the floor.”

Allegedly, the diabetic Simpson has been struggling with his diet and the “temptation of the cookies in the prison chow line was too much for him.” 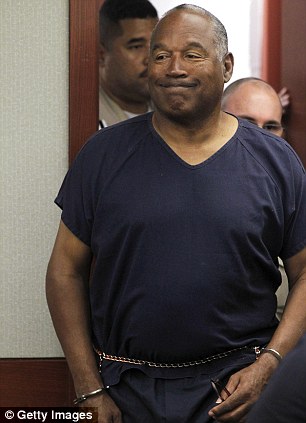 Other prisoners thought Simpson smuggled in a cell phone or some other highly coveted contraband, but were disappointed to find out it was only oatmeal cookies.

But in reality, who’d risk 24-hour lockdown or worse for oatmeal cookies – a cookie that’s not really even a cookie? It’s like saying, “Hey, have a delicious treat, except it’s nutrient rich, filled with grains and raisins and it’s surprisingly healthy for you.”

The prisoners figured Simpson smuggled a cell phone or some other highly coveted contraband. “So when the guard started pulling cookies out of O.J.’s shirt, the other inmates started laughing so hard they nearly fell over,” the insider added.

The guard must have been in a really good mood that day, or a really big fan of Simpson, because instead of writing him up, he reportedly decided to let him off with a warning.

While Simpson was embarrassed at being found out, eating his favorite foods is the only enjoyment he has left, according to the source.