Hang out by a liquor store in Chicago and you’re likely to get shot, one study finds 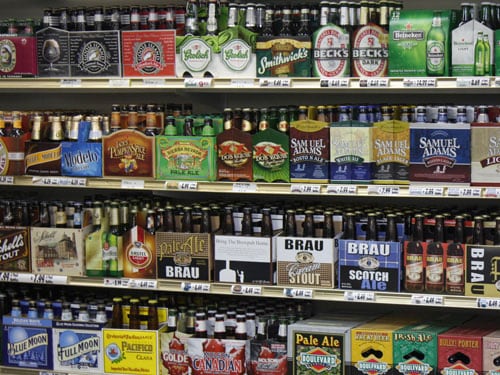 A study conducted by Northwestern University’s Medical School resulted in news that might not be too surprising for some. According to the study, gun violence occurs more frequently near liquor stores and bars than any other place.

The study looked at shootings which occurred over a 10-year period, from 1999 to 2009, in the south and west sides of Chicago, where there has historically been a high crime rate. The study revealed that a person is 500 times more likely to get shot if they are within close proximity to liquor stores in either the South Side or West Side, as opposed to other areas in the neighborhood which are farther away from the stores.

But it should come as no surprise, as it’s already a well-known fact that alcohol and guns don’t mix.

“You’re adding alcohol to an already volatile situation in a distressed community,” noted Marie Crandall, M.D., lead investigator of the study and associate professor of surgery at Northwestern University Feinberg School of Medicine and a physician at Northwestern Memorial Hospital.

“If you light a match in the rainforest and throw it on the ground, the match will go out,” she explained. “If you light a match in a haystack in the middle of a drought, a powder keg will go off. These neighborhoods are powder kegs because they are challenged with high rates of unemployment, faltering economies, loss of jobs and institutionalized poverty and racism.”

And while the Windy City has certainly had a leading role in the latest gun violence debate, this study has been unique in that it is apparently the first of its kind to look at the specific high-crime neighborhoods of Chicago, rather than focusing on the city as a whole.

But, of course, this study isn’t the only one that has shown a link between alcohol consumption and increased violence – whether it be at the end of a gun or other object. 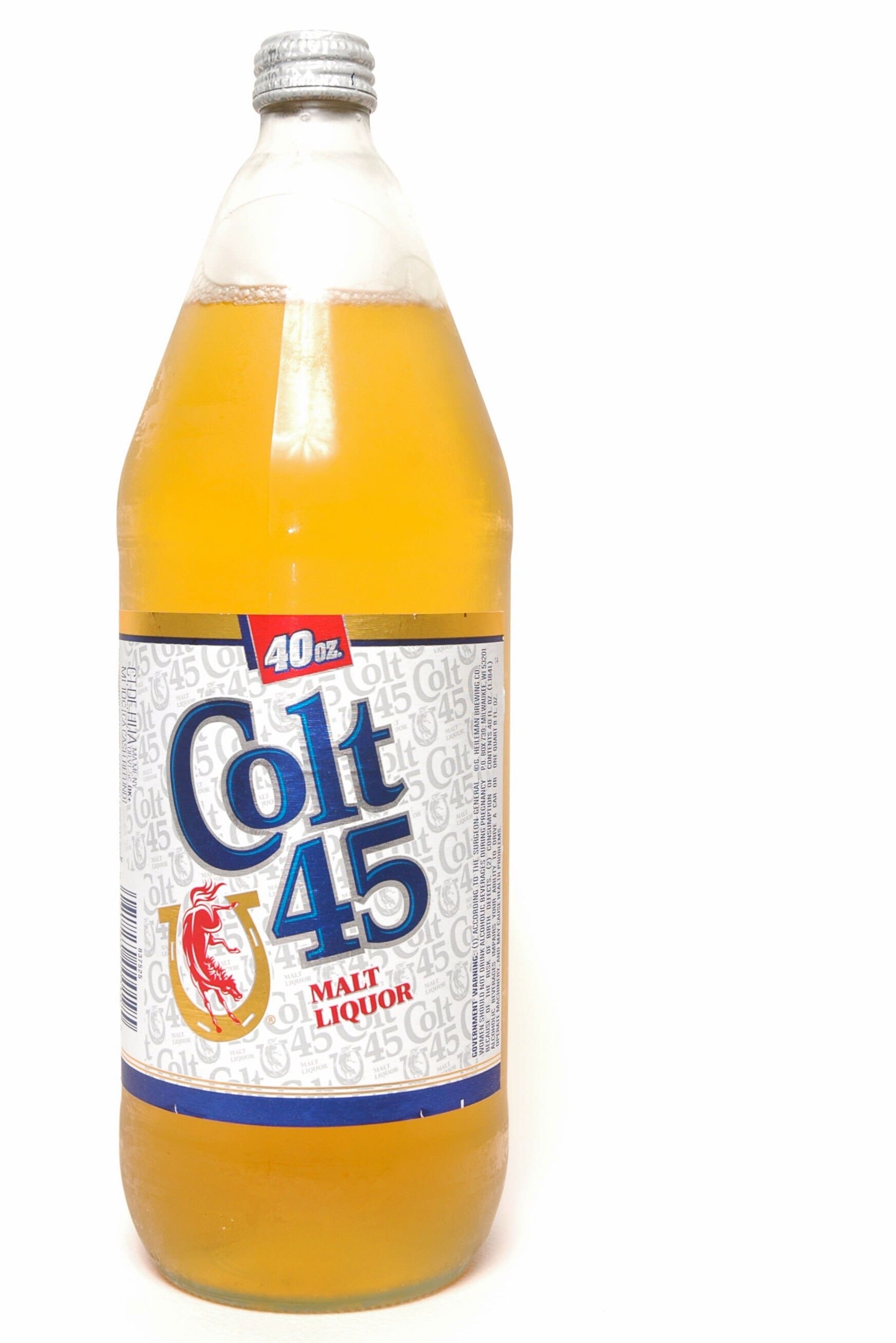 Ban the 40s and reduce violence? That’s what one college professor claims.

“Is prohibition the solution to violence?” Robert Nash Parker, University of California, Riverside sociologist and author of “Alcohol and Violence: The Nature of the Relationship and the Promise of Prevention,” questions.

“Not for the vast majority of communities,” Parker said. “However, results show that for isolated communities with a concern for public health and safety, prohibition may be a viable option.”

He claims that certain strategies, like banning the sale of 40-ounce containers of beer, have resulted in reduced violent crime in some U.S. cities.

Crandall hopes that the results of the Chicago study will encourage city officials to discuss possible solutions for reducing crime. And one idea that Crandall thinks might help is similar to Parker’s: Close liquor stores in certain areas and replace them with food stores instead.