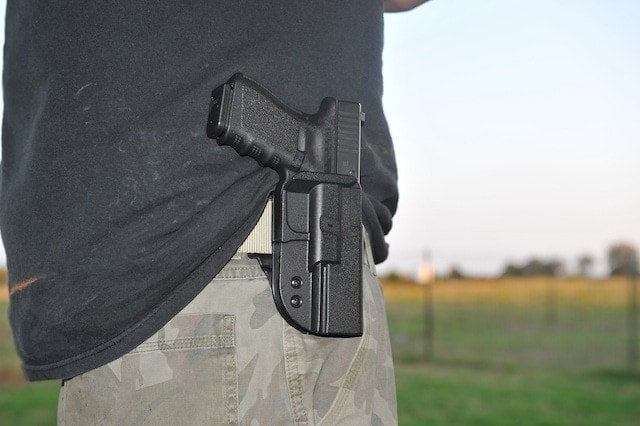 A man open carrying a holstered handgun to a high school soccer game unnerved coaches, causing them to cut the game short.

A Michigan man caused quite a stir at a men’s high school soccer game when he open carried a holstered pistol into the stands, causing the coach, who was “erring on the side of caution,” to abruptly stop the game 15-minutes before it was scheduled to end.

The incident took place Thursday during a game between Western Michigan Christian and Hudsonville Freedom Christian in Muskegon.

Though not identified, the legally open carrying man was asked to leave by assistant athletics director, Fred VandenBrand, but instead stowed his weapon in his car and returned to the field.

Even with the gun removed from his hip, locked in a vehicle, and far beyond the point of immediate access, officials were unnerved. They called a stop to the game 15-minutes before it was officially over.

“I thought it was necessary to clear the field of players and parents. It is regretful that the boys on both teams could not finish. I am sorry for the inconvenience, but I thought I it best to err on the side of caution,” Western Michigan Christian coach David Hullings told MLive. 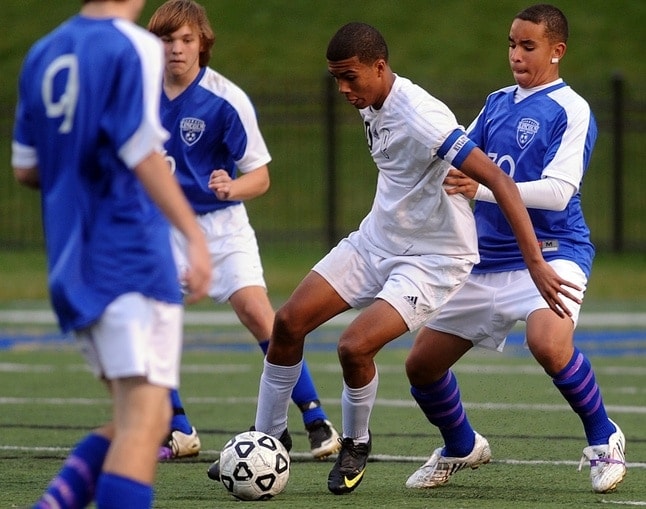 Hullings didn’t object to open carry, but said he had the right to ask the man to leave.

“Although I personally have no objection to, and support his right to carry, the school also has a right under the law to ask him to leave,” Hullings said.

According to VandenBrand, an officer was dispatched to the scene, but it remains unknown if any official contact was initiated with the man who was open carrying.

“We don’t want our players on the field with someone who has a gun in the stands,” VandenBrand agreed with coach.

Open carry is legal in Michigan, though there are some restrictions on concealed carry.