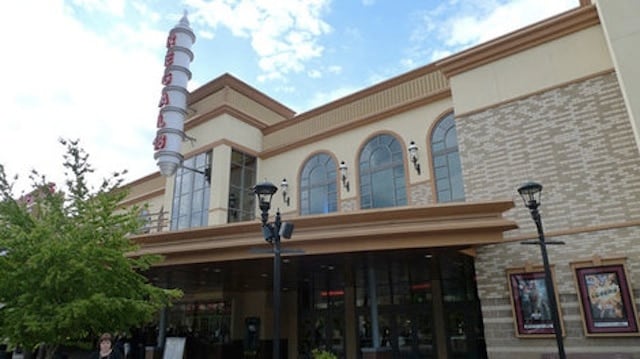 An elderly man urinated on the a 14-year-old boy’s head in a movie theater. One woman yelled “Gun!” and mass panic ensued.

After an elderly man spontaneously urinated on a young boy’s head during a movie at the Regal Cinemas in Tigard, Oregon last Friday night, one woman shouted “Gun!” over and over, and mass chaos ensued. 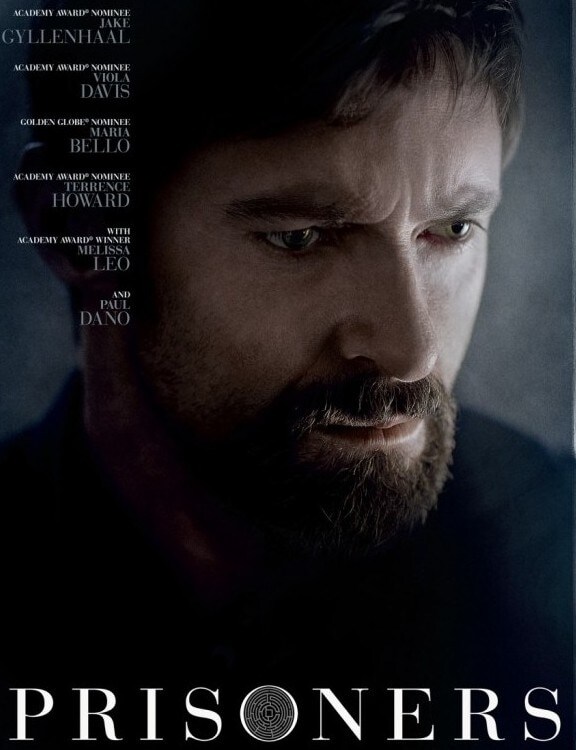 Moviegoers were happily watching the end of the movie Prisoners when one patron just couldn’t hold his bladder any longer.

It was approximately 6 pm, and the audience was enjoying the end of the movie Prisoners, when an unidentified man stood up and released his bladder on a 14-year-old young man sitting in the row in front him.

The teen, along with his family who was with him, confronted the man about his piss-poor behavior. But in the confusion of the dimly lit theater, one woman who according to police, suffers from P.T.S.D., repeatedly shouted “Gun!”

While she was half correct with her terminology, the word triggered mass hysteria and patrons of the theater rushed for the exits. But there was no pistol.

Police, with the Navy Yard shooting still fresh in their minds, as well as the Aurora, Colorado, theater massacre of 2012, launched a full scale, multi-agency response to the scene after they received a 9-1-1 call about a gun disturbance in the theater.

Phillip Quinn, who witnessed the event, said, “We saw cops running down the street with assault rifles. I was really scared.” 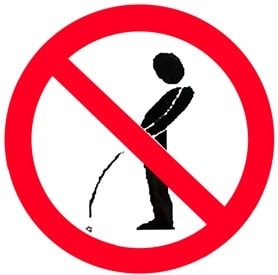 The unidentified man has been forever banned from going to Regal Cinemas at Bridgeport Village.

Prepared to deal with the worst possible scenario, law enforcement arrived geared up and ready to go. But thanks to some quick investigating skills and level heads, police were able to deduce the entire incident was just a misunderstanding.

According to police, the elderly man may have been under the influence of alcohol at the time of urination. The boy’s family chose not to press charges, but the man has been eternally black balled from the Regal Cinemas at Bridgeport Village.