Put down your phasers and pick up your sabers, scientists created new form of matter that resembles lightsaber 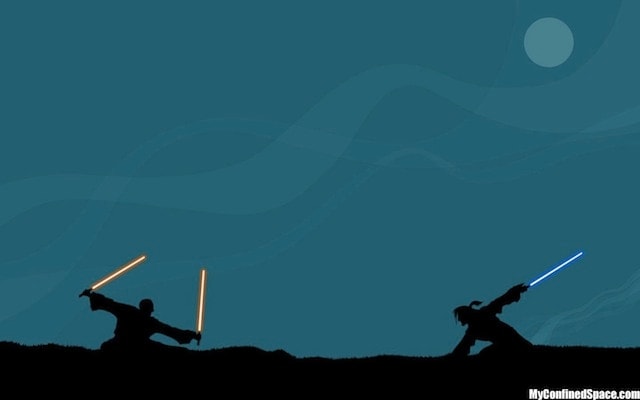 If you’ve ever pined after a lightsaber, you may be soon be in luck.

Have you ever thought to yourself, “Man, I really like guns, but what I’d really love is a lightsaber?” Well, you may just be in luck, because scientists are one step closer to brining you a glowing light stick of death, affording you the lifelong fulfillment of a duel with Darth Vador that you’ve always wanted.

Yup, it’s possible. Though the latest news out of Harvard and MIT may sound like a joke from a galaxy far, far away, it’s actually high science from an exceedingly bright team of physicists. 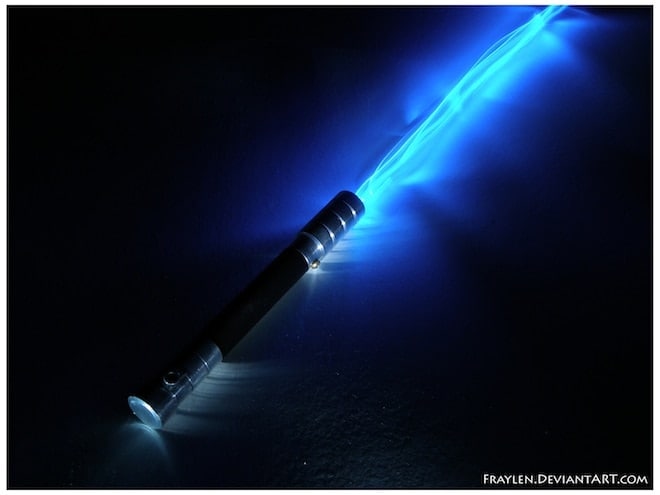 Physicists created a new form a matter, which may be able to replicate the form of a lightsaber.

Physicists – the mere word conjures thoughts of out of this world images – but this new form of matter that appears to take a page straight from George Lucas’ Star Wars films, is real, very real.

“It’s not an in-apt analogy to compare this to lightsabers,” said Harvard physics professor Mikhail Lukin, whose last name is eerily similar to Luke. “When these photons interact with each other, they’re pushing against and deflect each other. The physics of what’s happening in these molecules is similar to what we see in the movies.”

But don’t get your hopes up, because according to the physicists, they aren’t planning to build any futuristic, high-tech weaponry with their new form of matter. What they are planning to create, however, are highly efficient quantum computers.

While I’m not entirely sure what effects that will have on our daily lives, I’m sincerely hoping lightsabers are in our near future.