There’s nothing quite like buying something that comes with a consolation prize, like a box of Cracker Jacks that contains a secret decoder ring, or a 1925 Rolls-Royce that comes with an elephant gun.

If you love rare and exotic cars, large caliber rifles, and have $500,000 burning a hole in your pocket, well, this should come as good news.

The auction house expects the rare vehicle will bring in between $500,000 and $1 million. 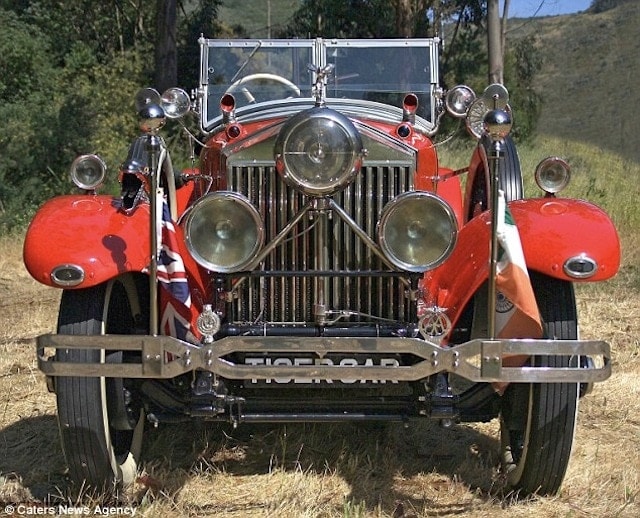 This custom ride was outfitted with a searchlight mounted to the front and rear of the car to startle big game, a nickel-plated snake horn, extra-tall tires for better ground clearance, and lockable gun racks. 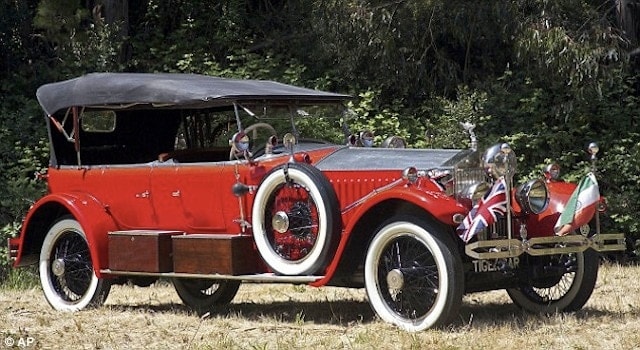 It also came equipped with a double-barrel pistol, and an elephant gun attached to the rear bumper. 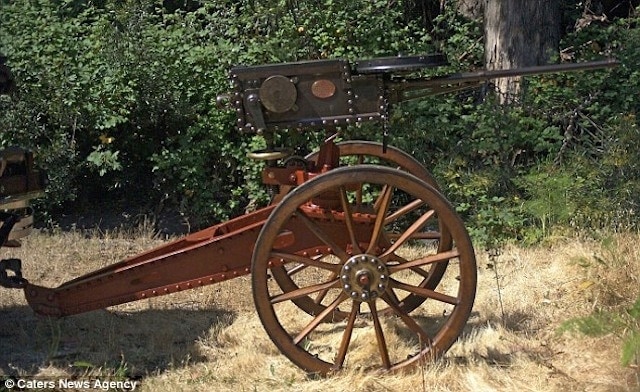 Just in case the occupants of the vehicle needed to fend off the entire animal kingdom, a .450-caliber, hand-cranked machinegun was towed behind the car.