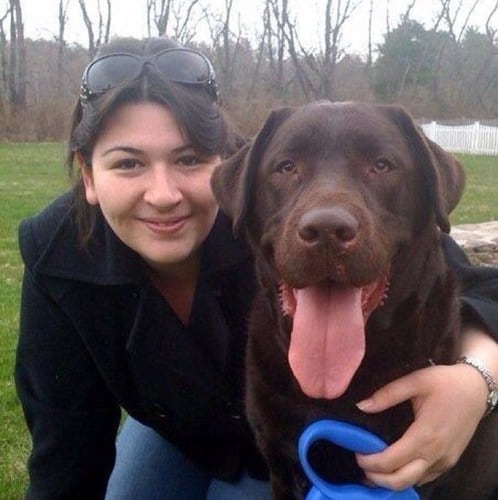 The family of Rachel D’Avino, a behavioral therapist who was one of the victims killed at the mass shooting at Sandy Hook Elementary School in Newtown, Connecticut, is speaking out for the first time about the incident.

Why discuss it now?  Why revisit that tragedy that left 26 people died, including 20 first-graders and six staff members?

Well, because the family wants to make it clear that the Obama administration doesn’t speak for them, nor does it speak for Rachel when it campaigns for stricter gun laws.

The girls’ stepfather, Peter Paradis, introduced them to guns growing up.  He taught all his children, three stepdaughters and two older sons, how to safely and responsibly use a firearm.  Both Rachel and Hannah developed an affinity for firearms and shooting.

Though, in the immediate aftermath of learning of her sister’s death, Hannah questioned her beliefs about firearms, initially blaming the gun instead of the sociopath who pulled the trigger.  But upon further reflection, she realized her emotions were getting the better of her.

“As time went on, my values came back and I became more rational,” Hannah D’Avino said. “Obviously, there was something wrong with (Adam Lanza) and something wrong in his house if had access to that many firearms.”

Upon saying that, she looked at Paradis and said,”No one has access to your guns. You keep them locked up. That’s your responsibility as a gun owner.”

Paradis, who grew up hunting and target shooting, is a responsible gun owner.  As such, he doesn’t want to see law-abiding citizens lose their Second Amendment rights because of the acts of criminals and the mentally insane.  On this point, he criticized the president and Connecticut Gov. Dannel Malloy for leveraging the Sandy Hook tragedy to pass new gun control measures.

“I have to say meeting the president was an honor. He’s a very compassionate man, very genuine. I have to appreciate what he did,” Paradis said. “What I don’t appreciate is the politics. He used (the shooting) for his agenda. Our governor did the same thing. That’s totally wrong.”

Specifically, Paradis pointed to the new state ban on semiautomatic versions of military-grade rifles, so-called ‘assault weapons,’ like the AR-15, the rifle used in the shooting.

“The shooter in Newtown didn’t use an assault rifle, he used an assault-style rifle. It’s much different. He could have used a much larger caliber, the same semi-automatic stuff and he could have done a lot more damage,” Paradis explained. “But hey, we all had political agendas, didn’t we?”

For Paradis the central focus should be on mental health, not banning commonly-owned and widely popular firearms.

“Our big thing, it’s not the gun that killed the kids. It’s the mental illness that killed the kids and his mother. It’s a lot easier to take and ram through gun control because it doesn’t cost anything to ban it. To put a program in for the mentally ill, that’s going to cost money so you can’t go that way,” Paradis said.

More should be done to ban access to guns by the mentally ill, and doctors should be able to register names of people who should not own or have access to guns, Paradis told the CT Post.

Paradis also explained why he opted not to be a part of Obama’s gun control tour, which made stops all over the country to sell the gun control agenda to the American people.

“What am I going to do?” Paradis said. “I’m going to say I’m not for gun control. I’m not fitting the president’s agenda.” And neither would Rachel, he and Hannah added.