Piers Morgan on the out, CNN ‘actively looking for replacement’ 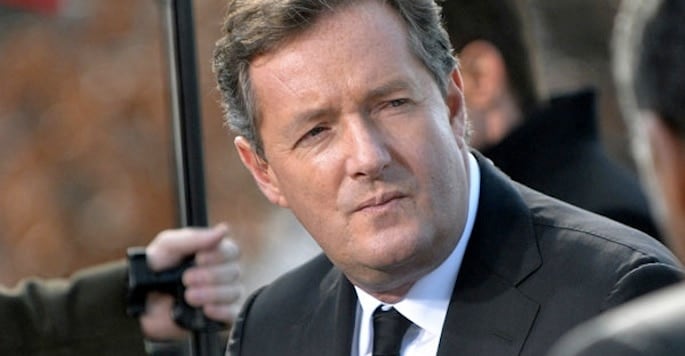 Piers Morgan’s contract with CNN is set to expire, and it may not be renewed.

It looks like Piers Morgan’s day may soon be coming to an end. In 2012, Morgan signed a 1-year extension to his contract, and that time period is ready to expire. CNN head Jeff Zucker is “actively looking for a replacement for Piers Morgan,” according to FTVLive.

It is unclear whether Morgan will simply lose his coveted prime time slot or if he will sever all ties with CNN.

FTVLive reported that Zucker is seeking Katie Couric to replace Morgan, but is keeping an open mind to other possible hosts as well. 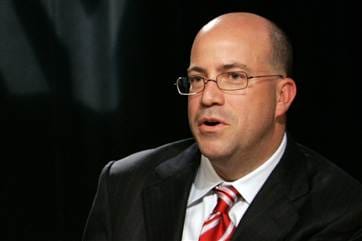 CNN head Jeff Zucker may have other plans for Morgan, pushing his show back to a later time slot or cutting it completely.

“He’s looking at other people besides Katie,” one source told FTVLive.

In December 2012, when Zucker was in the process of becoming president of CNN Worldwide, the network was said to have been in talks to move Morgan’s show from his 9 p.m. slot, pushing it back to 10 p.m. or even later, The New York Post reported.

In the same report, a source said Zucker was already considering a new role for Morgan after his contract was set to expire in 2013.

So, who should CNN replace Morgan with?