Goodbye Tom Clancy, you will be missed 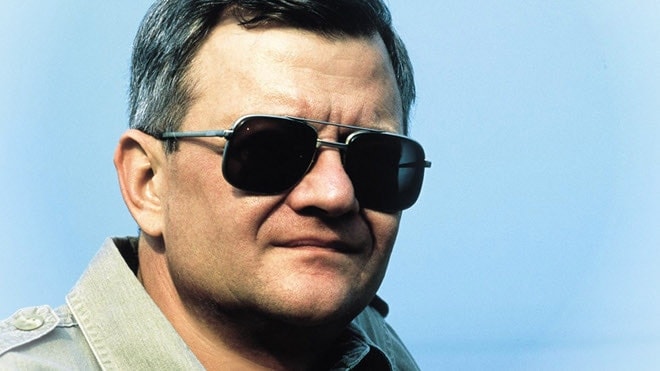 Through books, fiction and non-fiction, movies, television and video games, it would be hard to find someone who hasn’t spent time with the works of Tom Clancy. The master of the modern thriller and prolific author died yesterday, Oct. 1, at the age of 66.

As a creator, Tom Clancy put more titles under his belt than some publishing companies. He’s had 17 New York Times best-sellers, and set up a small Clancy-themed empire of stories spanning all forms of media. He’s even had three board games attached to his name. 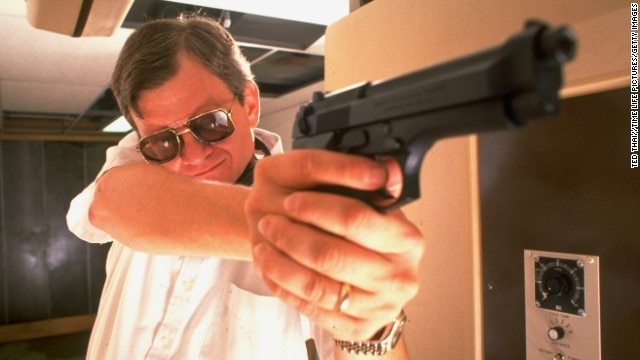 Clancy poses with his pistol during target practice in his private underground pistol range in Maryland in 1989. (Alan Duke/CNN)

While some of his works might not be so well-known, like his “Guided Tour” non-fiction books highlighting military life and technology, some of his works are cornerstones of the world of action thrillers, like “The Hunt for Red October” and “Patriot Games.” Many of his popular novels have been transformed into movies and television shows, and they will always stand out for their technical detail and realism.

His films featured some of the biggest names in the movie industry, including Harrison Ford, Sean Connery and William Dafoe. (Also Scott Bakula). And they took place all around the world, featuring hair-raising action and thrills that sometimes mirrored real events uncomfortably closely.

In his personal life, Clancy was a staunch conservative, in general a supporter of the Republican cause and an life member of the National Rifle Association. He was also a part-owner of the Baltimore Orioles. He was born and raised in Maryland and attended Loyola College where he studied English Literature. Clancy said he “wasn’t smart enough to do physics.”

And as if Clancy didn’t have enough followers out there, it turns out he was a huge fan of the signature Tom Selleck series “Magnum P.I.” 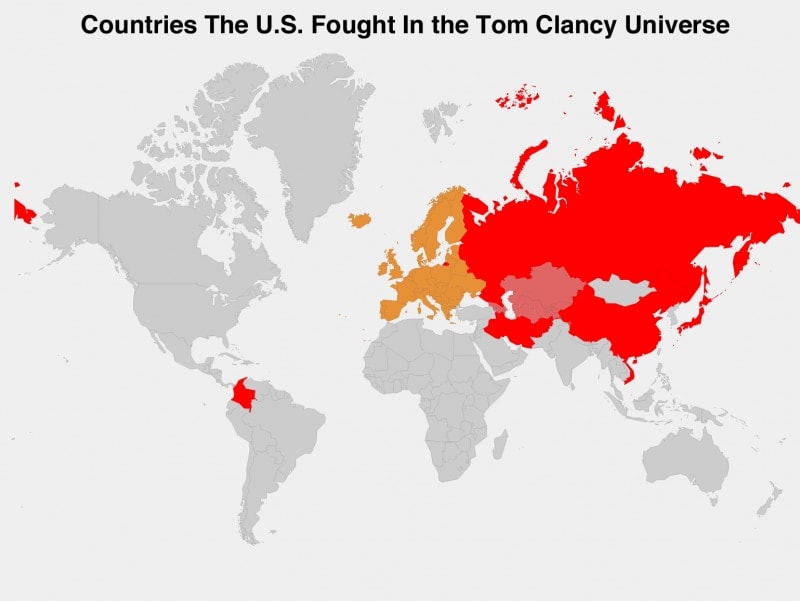 Of course, over the years, Clancy became more than one person, Tom Clancy became a brand. His name is now synonymous with a slew of collective works that put military, technology and espionage thrills at the forefront.

In addition to writing works that spawned movie and TV series, Clancy helped found Red Storm Entertainment in 1996, a video game studio. The studio was later purchased by Ubisoft who has created many successful Tom Clancy games, including “Rainbow Six,” “Ghost Recon” and “Splinter Cell.”

And even though Clancy’s involvement with some of the Tom Clancy books, movies, TV shows and games has only been name-deep, in that name he will live on for countless years to come.

Tom Clancy is an American legacy we should all be proud to celebrate. His next book, “Command Authority,” is slated to publish Dec. 3, and “Tom Clancy’s The Division,” a massively-multiplayer third-person role-playing shooter, is scheduled to go live in the fourth quarter of 2014.