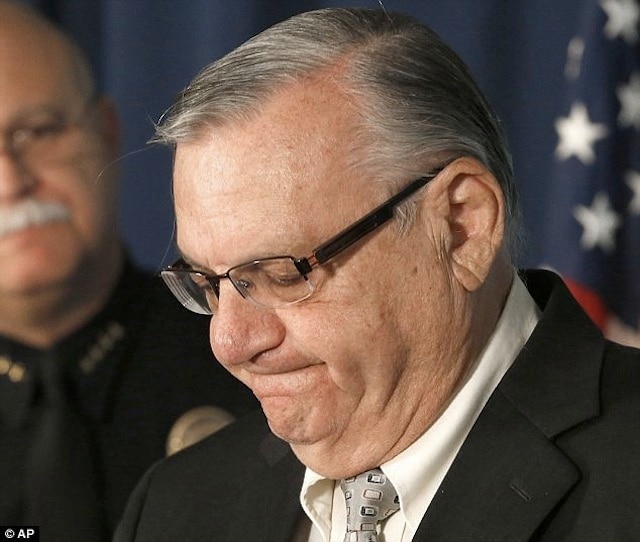 Sheriff Arpaio was recently ordered by the courts to have a monitor oversee his operations after he lost a racial profiling lawsuit in May.

The court order comes after the sheriff’s office lost a racial profiling suit in May. Arpaio’s office was alleged to have detained Latinos for unreasonably long periods of time. The federal judge also ordered the Phoenix area sheriff to create a community advisory board to help ensure the sheriff is respecting his Latino constituents’ constitutional rights. 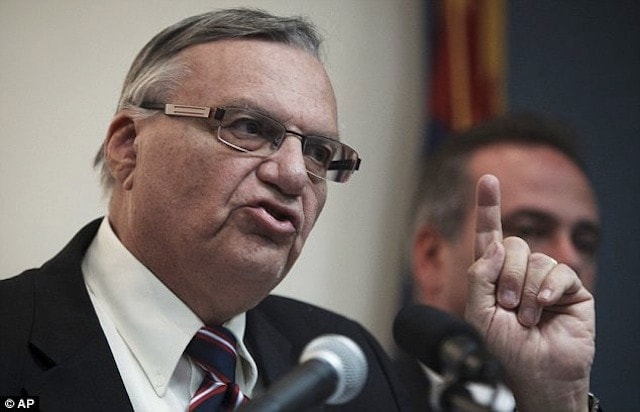 The sheriff told the courts the monitor has not say over how he operates.

The 81-year-old sheriff, who recently issued every deputy in his county an AR-15, responded to court mandate with his usual bravado, saying, “We are identifying areas that are ripe for appeal. To be clear, the appointed monitor will have no veto authority over my duties or operations.”

Though Arpaio seems unfazed by the mandated monitor, the American Civil Liberties Union, which is working on behalf of the plaintiffs, view the ruling as a victory.

“Today’s order is really going to put some sunlight into the corners of the MCSO that have ben such a problem in terms of people’s civil rights. It’s a great day,” said ACLU lawyer Cecillia Wang.

Arpaio’s lawyers, however, were less enthusiastic.

“The sheriff is still in exclusive charge of the MCSO,” Lawyer Tim Casey said. “The monitor cannot tell us what to do or not to do. The court will make the ultimate decision on whether or not he MCSO is in compliance with its order, and we’re very pleased with that.”

In addition to the monitor, the judge’s mandate also requires the sheriff’s office to install audio and video recording devices in patrol vehicles, as well has adding a new policy forcing deputies to notify dispatch of the reason for a traffic stop before they make contact with the driver. 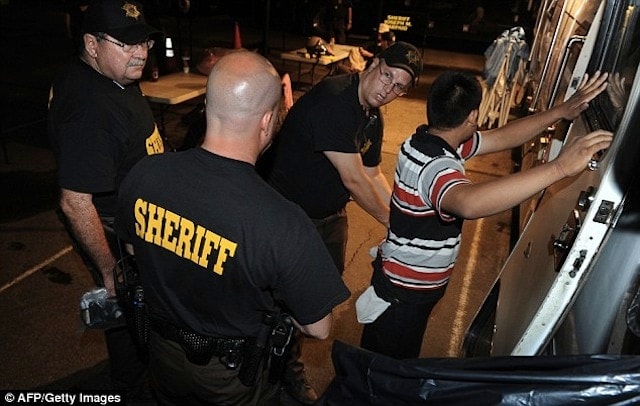 The department is now under restriction regarding how their patrols operate, especially when it comes to Latino communities.

Arpaio’s attorneys fought against the latter measure, arguing it would be burdensome and dangerous for deputies.

“That’s an area we remain concerned about,” Casey said Wednesday.

While Snow’s ruling doesn’t entirely preclude Arpaio from enforcing the state’s immigration laws, it does heavily restrict the way his patrols are allowed to operate, especially when it comes to the Latino communities.

The ruling prohibited the selection of “particular communities, locations or geographic areas for targeted traffic enforcement based to any degree on the racial or ethnic composition of the community.”