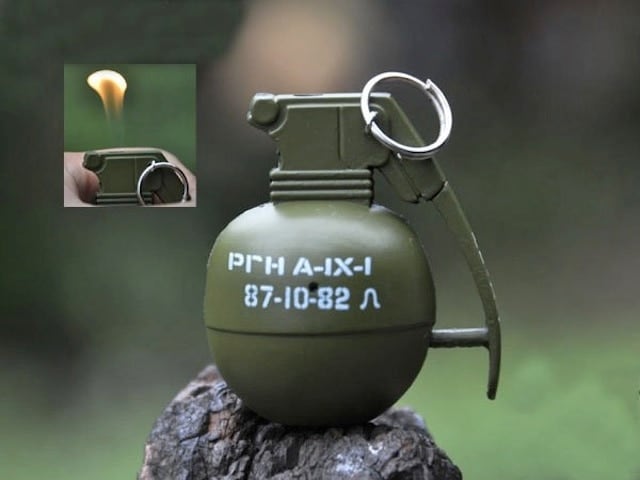 A New York City skyscraper was evacuated after “novelty” grenade was discovered in a mail parcel.

In a gag gift gone wrong, a Manhattan skyscraper was evacuated after retired U.S. General David Petraeus’ secretary opened a box and found what she believed to be a real grenade.

The former CIA director’s secretary opened the box – a gift sent from a friend of Petraeus – and promptly contacted police, who later identified the grenade as a “novelty item.” 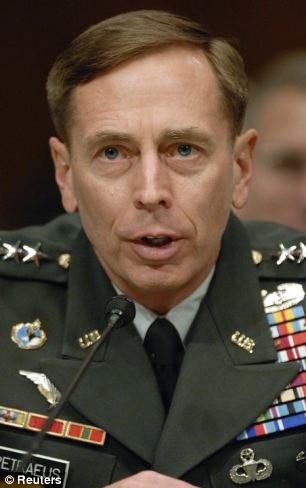 A friend of Petraeus sent him the novelty grenade.

The 50-storey tall Solow Building on 58th Street was evacuated and the street between Fifth and Sixth Avenues was shut down. It is unknown if Petraeus was in the building at the time the package was opened.

This isn’t the first time the former general has encountered trouble in New York.

Petraeus – who served as director of the CIA and commanded the wars in Iraq and Afghanistan – was recently harangued by CUNY college students and professors as he walked the streets of New York City.

They protested his wartime actions, shouting expletives. Petraeus, on the other hand, kept a calm and stoic demeanor as he made his way to the college to give his speech.