TrackingPoint, the biggest name in “smart” scope technology today, is rolling out their next big project. Not too surprising, it is a military endeavor. Called the “Future of War,” TrackingPoint is gearing up for a new market.

The company has been getting a lot of attention with their high-end big-bore hunting rifles that are designed to track targets up to 1,000 yards away. The “smart” aspect of the scope technology is a host of rangefinders and sensors that, combined with optical image recognition software, calculate the ballistics of the shot and compensate for it automatically.

TrackingPoint’s hasn’t exactly concealed their intentions to develop arms for the military market. That was always a possibility and something they all but confirmed when they began talking about their second-generation precision guided rifle systems that, chambered for .50 BMG, are expected to be effective well over 3,000 yards. The cartridge, .50 BMG, is a devastating long-range anti-personnel and anti-material round.

Their technology allows their scopes to link up to other devices wired or wirelessly, which is the heart of the “Future of War” project. 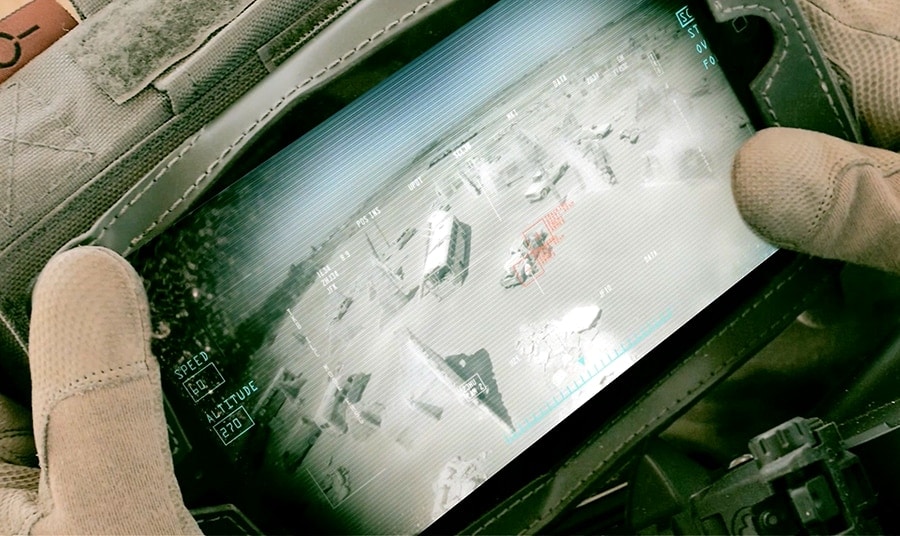 Instead of linking a single rifle to a single tablet, TrackingPoint is developing a system where a whole network of rifles can be tied to a command unit that can track and tag multiple targets and even interface with other targeting systems, including drones.

“Dynamic, interactive common operating pictures using something as simple a commercial off the shelf tablet, inter and intra-squad target handoff, a constant stream of near real time critical data running between squad members, units, and command structures — these are no longer concepts drawn from science fiction or the latest video game — these are real capabilities that are months not years away,” explains TrackingPoint. “Just as GPS changed warfare at the turn of the century, the next changes will occur via smart weapons at the small unit level where massive increases in baseline lethality and situational awareness with the least amount of training will be possible.”

“Command and control of multiple shooters can be achieved via mobile app so leaders can have a display on their mobile device of each shooter overlaid on a map view with green dots representing shooter, red dots representing tagged targets in near real time, thumbnails of streaming video from each scope that can be blown up on touch, and the ability to interact with non smart rifle video inputs (such as a drone).” 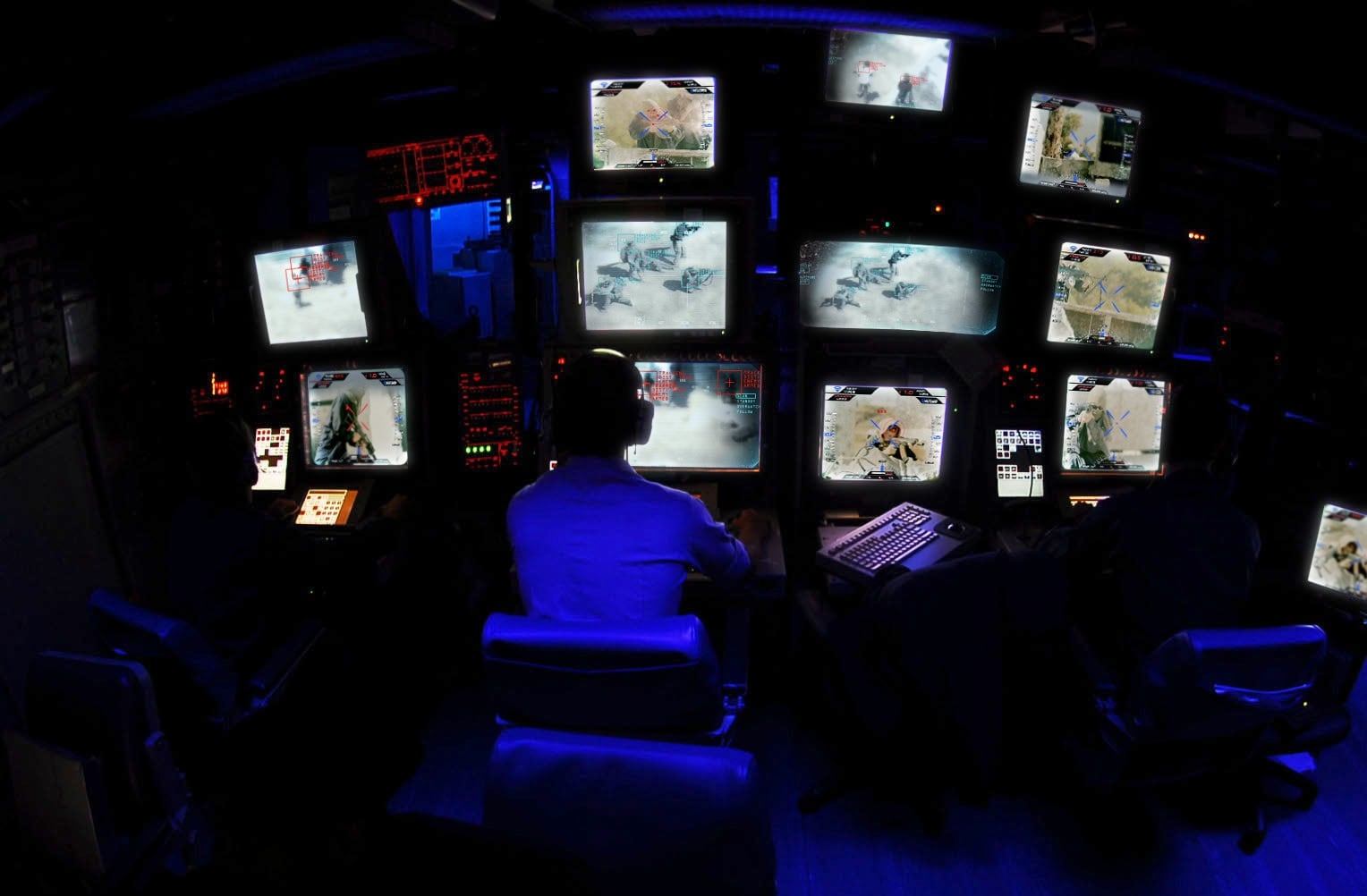 While the company’s first project was marketed towards trophy big-game hunters who want to never miss a shot, and long-range hunters who want to only take the most ethical shot, it’s clear that within their price range — at least $25,000 — that market isn’t very large.

Besides, for a lot of long-range shooters, the fun is in calculating the ballistics on their own. TrackingPoint’s biggest market is, and always was, with people who get paid to pull triggers, who are funded by people who can’t afford to miss.

This is a really big step forward, even though it is still just talk at this point. TrackingPoint would like to have a conversation with the future of shooting, and shooting ought to listen up.

For more check out the Future of War page.