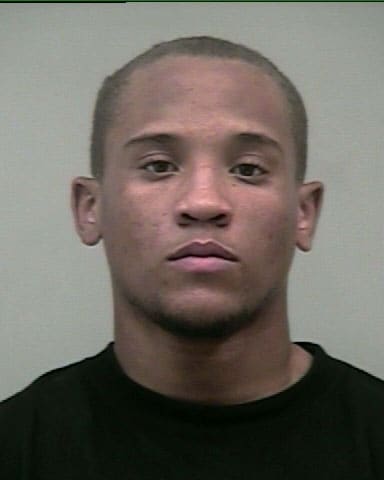 Tajh Guillont was shot in the face by the homeowner after breaking in through a window.

When a Georgia homeowner caught two men trying to break into his home last Thursday morning, he called 911 and armed himself with a handgun. But according to a local Fox affiliate, before police could arrive, one of the men made his way into the house and came face to face with the armed homeowner, who then shot him in the face.

The break-in occurred at about 11 o’clock in an unincorporated area of Norcross, about 20 miles northeast of Atlanta. The homeowner went to investigate a noise that he heard in the house, but the last thing he expected to find were two would-be burglars trying to break in during broad daylight in the normally quiet neighborhood.

Apparently the two men thought the house was empty, but they were wrong.

The homeowner, who does not wish to be identified or talk with reporters, immediately called 911 and, in fact, was still on the phone with the dispatcher when the suspect crawled in through a window and the homeowner shot him.

The two suspects instantly fled the scene and were gone by the time police arrived. However, about half an hour later a man matching the description showed up at a local hospital with a gunshot wound to the face.

The suspect, identified as 22-year-old Tajh Guillont, was taken to surgery, under guard, where he was last reported to remain in serious condition.

“We don’t know if he’s going to pull through yet or not,” Gwinnett County police spokesman Cpl. Jake Smith said.

The man who dropped Guillont off at the emergency room was believed to be the second suspect in the home invasion. 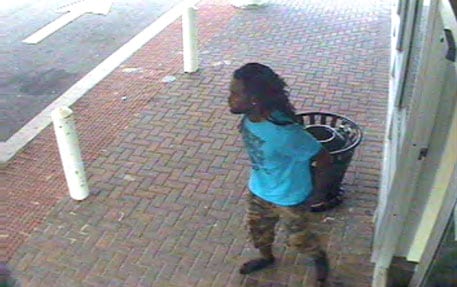 Surveillance video captured of the second suspect as he brought the injured suspect to the hospital.

Police also found a car matching the description of the one seen fleeing the scene at a nearby apartment complex. Although, the second suspect has yet to either be identified or located, police hope he will soon be identified since he was caught on the hospital’s surveillance video.

The homeowner was not injured during the incident and was thankful that his wife and child were not home at the time.