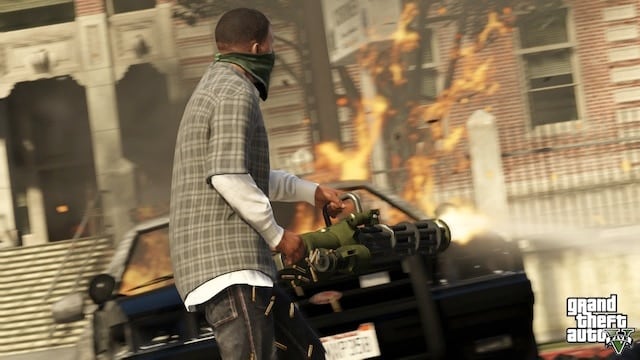 The Red Cross has called for video games to be held to the same legal standards of real-life.

The International Committee of the Red Cross have called for hyper-realistic video games to adhere to real-life laws, punishing in-game crimes committed during battle by the standards of international war conventions.

“The ICRC believes there is a place for international humanitarian law (the law of armed conflict) in video games,” said the organization that provides worldwide humanitarian aid for people caught in war zones. 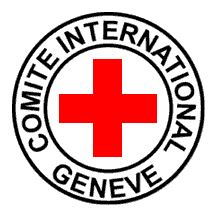 “The ICRC is concerned that certain game scenarios could lead to a trivialization of serious violations of the law of armed conflict,” they added. “The fear is that, eventually, such illegal acts will be perceived as acceptable behavior.”

Spokesman for the ICRC, Bernard Barrett, said the organization is not attempting to censor games, but rather “make clear that there are rules in battle and that certain acts are illegal.”

But this only applies to the hyper-realistic “first person shooters” that so closely mimic situations that would likely be seen in current armed conflicts. The ICRC isn’t concerned with fantasy games whose lines between reality and imagination are blurred, even if they are equally violent and gory. 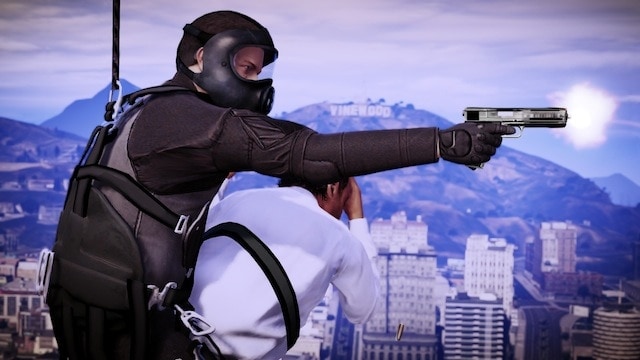 “We’re not asking for censorship, we don’t want to take any elements out to the games,” Barrett said. “We’re not trying to make games boring or preachy, but we’re hoping that the ones that offer a realistic portrayal of a modern battlefield can incorporate some sort of reward or penalties depending on whether they follow the basic rules of armed conflict.”

Barrett explained the ICRC is already in contact with video game production companies, working with them to incorporate these rule into future titles.