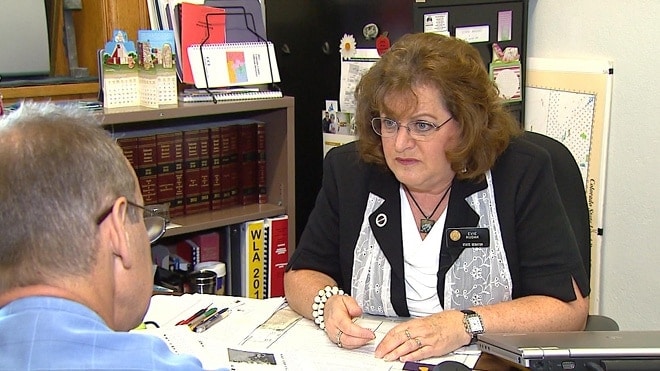 The recent recall elections in Colorado gained national attention due to their largely single nature — increasing gun control not only loses elections, it kicks people out of office.

Recall organizers are not stopping with the successful recall elections of former Sen. Angela Giron and former Senate President John Morse. They are now re-focusing their efforts on senator Evie Hudak (D-Arvada and Westmister).

Hudak has been mired in controversy leading up to the recall, particularly during the gun control bill public hearings after she rejected testimony from Amanda Collins, a rape survivor, denying that carrying a gun could have prevented the crime.

Hudak told Collins that “actually, statistics are not on your side,” and “chances are, that if you had had a gun, then he would have been able to get that from you, and possibly used it against you.” 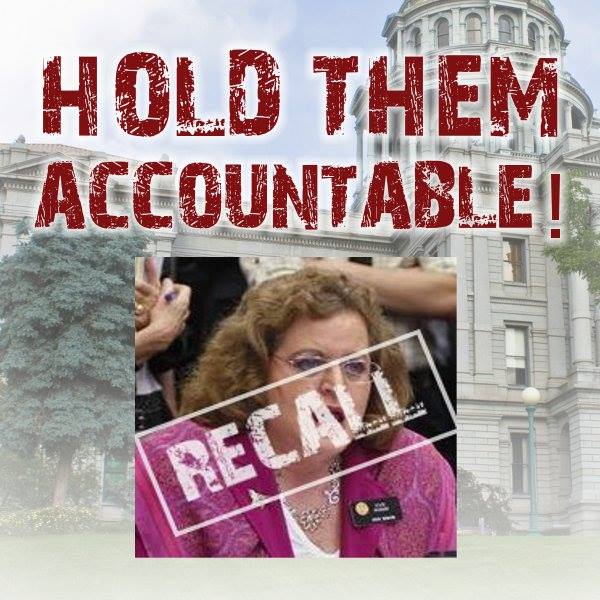 She went on to claim that for every woman protected by the use of a firearm, 83 were murdered by them, a questionable — and hardly believable — statistic. Although Hudak later apologized, she did vote in favor of strict gun control laws in Colorado including mandatory background checks and magazine capacity limits.

More recently Hudak caught flack for her lack of participation during hearings about the Colorado Corrections Department and Parole Division, where she was frequently caught social networking and playing games on her phone.

Hudak maintained that her activities were to inform her constituents, but did admit that some were “extraneous.”

As was the case with Giron and Morse,  the bulk of the public is upset about the new gun control laws, but there are other factors. Hudak is expected to support Amendment 66, a billion-dollar tax increase for education reform, despite Colorado’s history of opposition to tax hikes on both sides of the political aisle.

Although Recall Hudak Too organizers need to gather a large number of signatures to trigger another round of recall elections, more than what was necessary for Giron and Morse combined, they may have an easier time of finding supporters in Hudak’s district.

Hudak was reelected last November by one of the smallest margins in Colorado history. With a turnout of over 70,000 voters, Hudak won her district by just 332 votes over Republican Lang Sias, or less than one-half of one percent of the vote.

More information about Hudak and the recall can be seen at the Recall Hudak Too website and Facebook page.