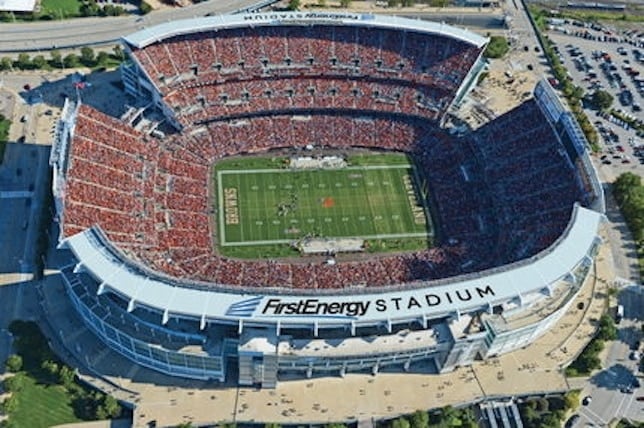 Off-duty law enforcement will no longer be able to carry their weapons into an NFL stadium after a new policy has come into play.

The NFL has banned all off-duty law enforcement officers from carrying their weapons inside NFL stadiums.

According to a Cleveland Fox affiliate, police received an internal memo from the NFL on Sept. 11 explaining that state, local and federal law enforcement were prohibited from carrying inside the stadiums.

A spokesman of the NFL said that after examining the league’s best practices, they decided the new policy would enhance the gameday experience, though no comment was made on how specifically that would happen, Cleveland.com reported. 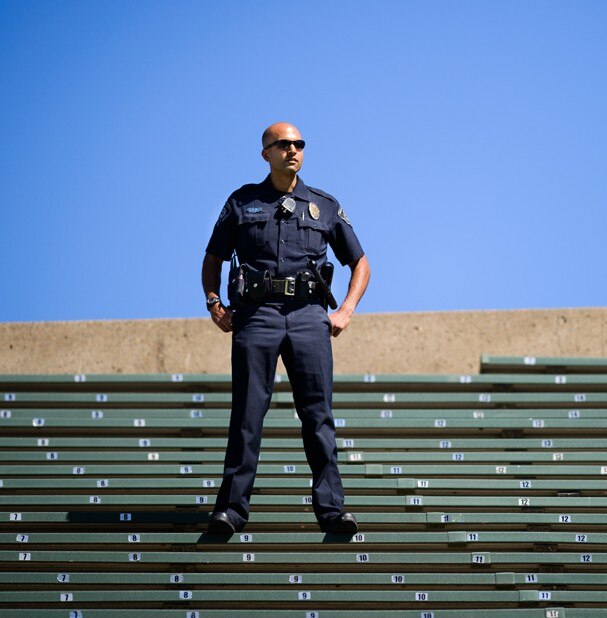 Uniformed officers will still be permitted to carry their firearms inside NFL stadiums.

President of the Cleveland Police Patrolman’s Association, Jeff Follmer, said police officers are never truly off-duty, and doesn’t know why anybody would want to part them from their weapon.

“A police officer is never happy to give up his service weapon, especially when we have the right to carry it, you know, 24-hours, 7-days a week and we’re upheld by our oath too, to protect and serve the public on or off-duty,” Follmer said.

The NFL also bans average citizens from bringing a weapon into stadiums.