The unbelievably true story of Johnny Carson breaking and entering while carrying a .38, his lawyer tells all 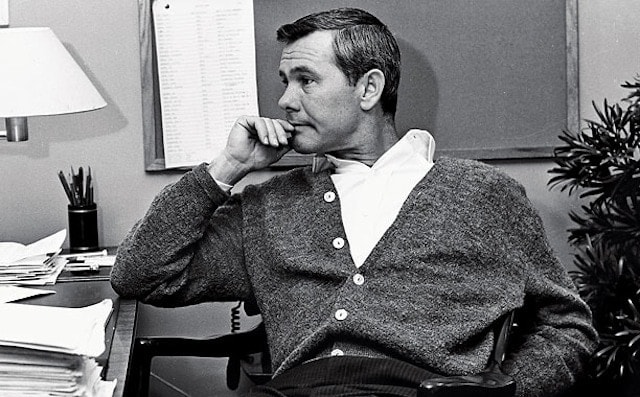 Johnny Carson was no stranger to trouble. According to his lawyer, Henry Bushkin, the King of Late Night broke into a house and carried a revolver.

Johnny Carson’s personal lawyer, Henry Bushkin, has released a revealing memoir about the King of Late Night, including intimate details like how he witnessed Carson carrying a .38-caliber revolver on his hip.

Bushkin was with The Tonight Show host and comedian through the height of his career, having kept his secrets locked away, until now.

In an excerpt from his book, “Johnny Carson,” Bushkin tells of how Carson approached him, telling his lawyer and confidant how he suspected his wife was being unfaithful. Bushkin, along with several others, rushed to Carson’s aid and helped him break into his second wife’s apartment. 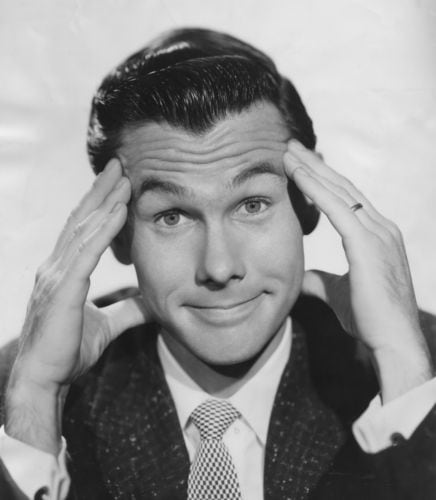 Though comedic on-stage, parts of Carson’s off-stage life were filled with misery.

After discovering compelling evidence that his wife was indeed cheating on him, and with famous New York Giants football great Frank Gifford no less, Carson was crushed and “leaned against the living room wall and began to weep,” and that’s when Bushkin noticed the revolver.

“… Carson’s raincoat had fallen open,” Bushkin wrote. “I was shocked to see that Johnny was carrying a .38 revolver in a holster on his hip. Mullen, seeing what I saw, shot me a look that warned, ‘Don’t say a f-ing word,’ and then he quietly flipped the framed pictures of Gifford on the windowsill so that their backs faced the room…”

Later that night, a drunken Carson called his lawyer, asking him to pick him up from a club. Bushkin considered ignoring the request and going back to sleep, but quickly remembered the intoxicated and troubled Carson may still be carrying a gun.

Bushkin hailed a cab and met Carson at the club. Carson shared his misery and the lawyer and now author had just one among many stories to tell so many years later.