A San Francisco State student was fatally shot in the back of the head as he exited a crowded Muni train September 23. In the minutes leading up to the event, the gunman plainly brandished his gun several times, but nobody even noticed.

According to SFGATE, the surveillance video from the MUNI train shows that 30-year-old Nikhom Thephakaysone drew and pointed a gun several times as he sat across from 20-year-old Justin Valdez. At one point, Thepakaysone even used the hand holding the gun to scratch an itch on his face. 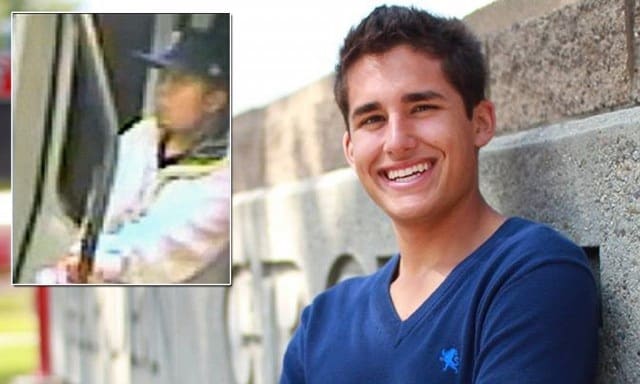 Nobody noticed when Thephakaysone repeatedly pulled out his gun before fatally shooting Valdez in the back of the head.

Even though the weapon was in plain sight, none of the other passengers seemed to take notice. Eyes glued to cellphones and figurative blinders securely fastened, the passengers went about surfing their mobile devices. It wasn’t until they heard the deafening sound of the .45-caliber pistol reverberate through the enclosed train car that something finally got their attention.

Police and prosecutors believe Thephakaysone may have been “hunting,” searching to take the life of a random passerby. What troubled them more than the callous murder was the fact that in a group so large, not one person took notice to the imminent threat lurking just inches away.

“These weren’t concealed movements – the gun is very clear,” said District Attorney George Gascon. “These people are in very close proximity with him, and nobody sees this. They’re just so engrossed, texting and reading and whatnot. They’re completely oblivious of their surroundings.”

Gascon said the parameters of this tragic incident are an indicator of a larger problem. Through cell phones and their internet connections, our connectivity to information has grown exponentially greater, while our situational awareness has virtually evaporated. 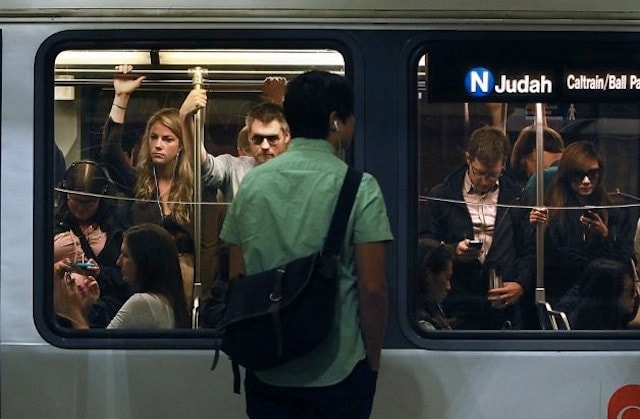 Police and prosecutors were concerned by the lack of attentiveness to the imminent threat just inches away.

“When you used to go into a public place, you assumed everyone was in that place with you,” said Jack Nasar, an Ohio State University professor in city and regional planning who specializes in environmental psychology. “What happens to public places when everybody is talking on a cell phone? Everyone is somewhere else.”

“Someone can take a gun, hold it up, and nobody will notice it,” he added.

What is your best practice for maintaining high situational awareness?