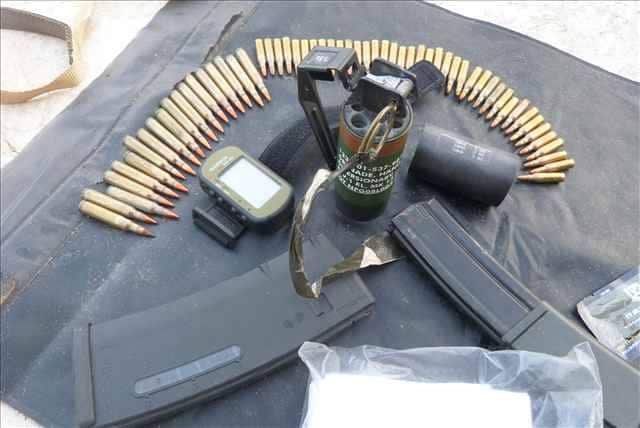 Navy SEALS left behind a flash-bang, 5.56mm and 4.6×30 Heckler & Koch ammo or 7.62mm (we think it’s the latter), magazines, and perhaps most importantly, a GPS that may contain stored waypoint data.

U.S. Navy SEALs left behind American equipment as they were pushed back by enemy combatants during a failed raid in Somalia.

The raid was half of a two-part operation executed within several hours of each other and across two different countries. In Libya, Delta Force commandos brought their black Mercedes to a screeching halt as they surrounded their target, al-Qaeda leader Abu Anas al-Libi, and successfully extracted him from his vehicle after smashing the windows and seizing the pistol he was carrying. 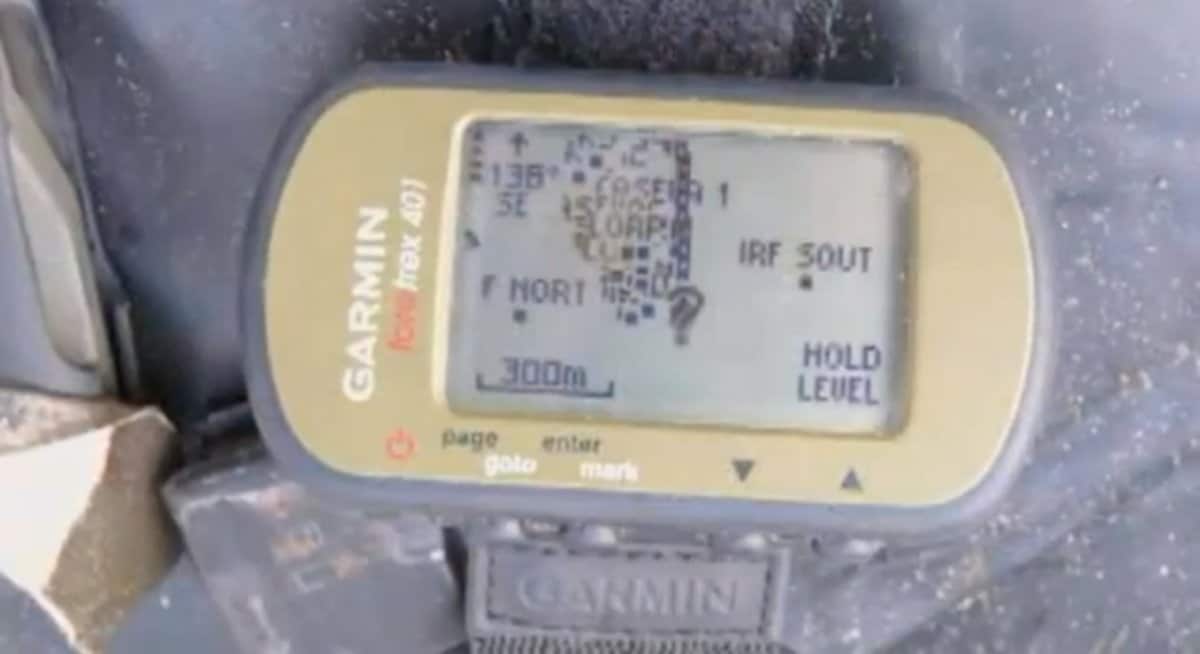 SEALS left behind a GPS device as they withdrew from heavy enemy combatant fire.

But in Kenya, U.S. Navy SEALs attempted to capture Kenyan militant Abdulkadir Mohamad Abdulkadir from his coastal stronghold , but were driven back after encountering heavier than expected resistance, engaging in an almost hour long firefight with enemy combatants.

According to Business Insider, The SEALs left behind some of their gear as they withdrew from the chaotic beach. Images from al Shabab show magazines, 5.56 mm and 4.6 x 30 Heckler & Koch or 7.62mm (we think it’s the latter), a flash-bang, and perhaps most importantly, a Garmin GPS.

Murphy wasn’t chastising the sailors, but instead seemed to understand their actions, writing, “Never a good thing but probably not worth going back for if you are taking effective fire.”