Texas man stages his own armed kidnapping to escape wife 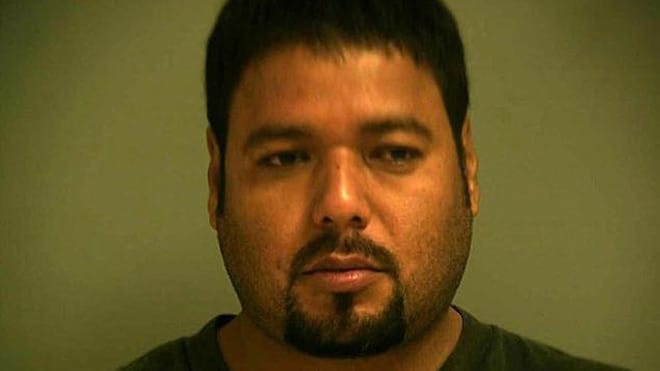 Andaverde staged his own armed kidnaping so he could have a few nights away from his wife.

A Texas man was so desperate to escape the choking clutches of wife that he staged his own elaborate, armed kidnapping. 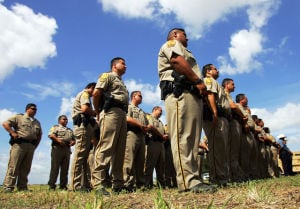 A dozen Hidalgo County Sheriff’s deputies and a helicopter were sent out to search for Andaverde.

Andaverde’s wife, Maria Hernandez, believed the convincing hoax hook, line and sinker, and being a concerned spouse, she called the Hidalgo County Sheriff’s Office to report the terrifying events that had just unfolded.

In the ensuing manhunt, the sheriff’s office launched a dozen deputies and a helicopter to search for the believed to capture Andaverde.

“We took this incident very serious because of the circumstances described to us by the wife,” Sheriff Guadalupe Trevino said. “People don’t just barge into your house for the hell of it.”

Normally, Trevino would have been right. But in this instance, that’s exactly what happened, and Andaverde was safe and sound as he partied and drank with his friends.

After diligently looking for Andaverde for several hours, the sheriff’s office was left with no other choice but to call off the search.

Two days later, on Thursday morning, Andaverdo waltzed through his front door, telling his wife his menacing captors had shown mercy and eventually set him free. But law enforcement didn’t buy it. After some investigating, Andaverde finally confessed, telling deputies he staged the whole thing so he could “spend time with his friends and party.” 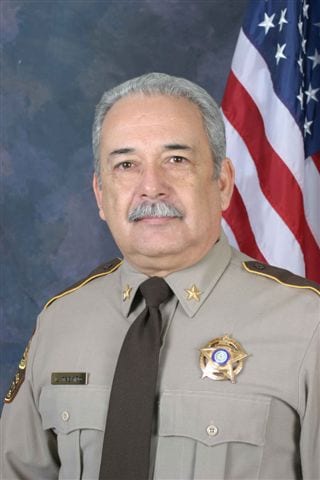 Sheriff Trevino got a laugh out of the situation, but still slapped cuffs of Andaverde.

Trevino got a laugh out of the situation, but put the cuffs on Andaverdo nonetheless, charging him with one count of a misdemeanor false report to a police officer. His bail was set at $5,000.

“Now you got to go home and explain it to your wife,” Trevino said of Andaverde. “It’s probably going to cost him.”

Deputies are looking for Andaverde’s two friends to determine if they will be charged with any crimes.

The sheriff summed up the scenario, saying, “It was all so dumb.