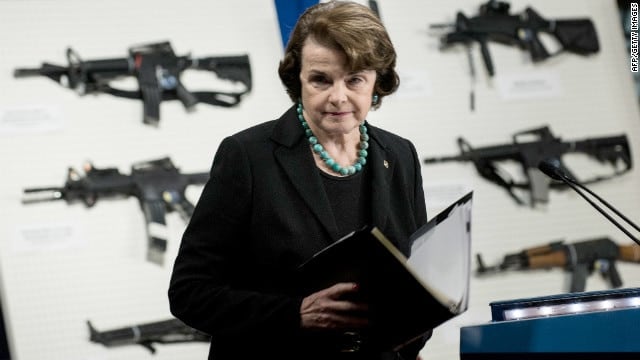 California Sen. Dianne Feinstein, 80, whose astrological sign is cancer, which two cancers in a relationship can be disastrous, at an Assault Weapons Ban.

Is there a double standard in Washington, D.C. when it comes to gun politics? Are gun control supporters given certain allowances that gun owners and gun rights advocates are not privy too?

It appears that’s the case if one is to accept a new report by intrepid journalist Emily Miller, the Opinion Editor of the Washington Times.

Miller investigated how Sen. Dianne Feinstein obtained the “illegal” firearms she displayed at a D.C. press conference earlier this year when the senator from California rolled out her 2013 Assault Weapons Ban.

Those firearms included a Bushmaster XM-15, a Tech 9 handgun, Smith & Wesson M&P15, a Glock 19 with an extended magazine, among others.  According to the District’s strict gun laws, it is illegal for anyone to possess these firearms whether it’s in the city or on federal property.

So, how did Feinstein get her guns?  After invoking rights under the Freedom of Information Act, Miller uncovered the following: 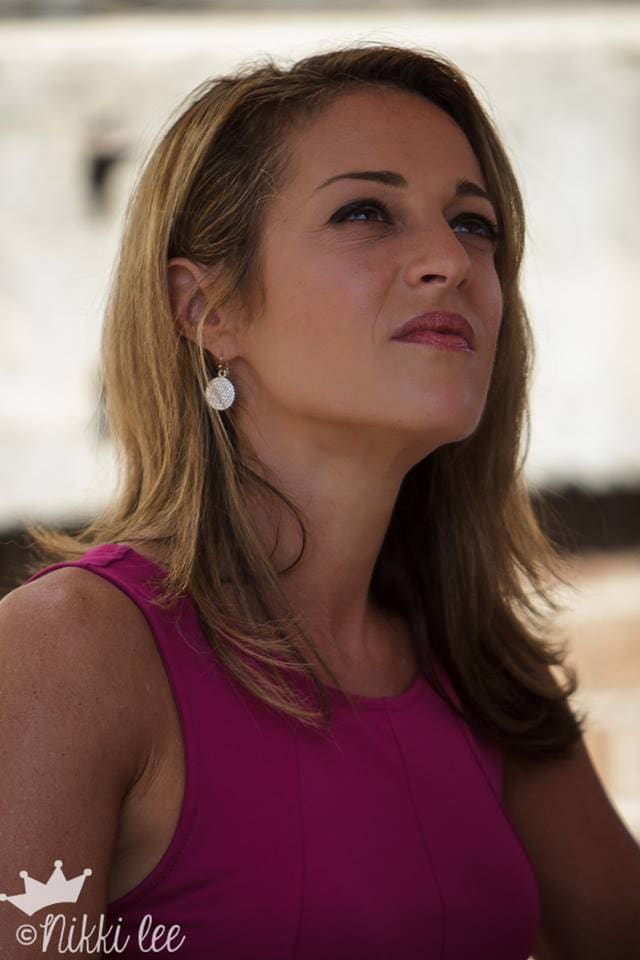 Lanier agreed to help supply some of the firearms while the rest would come from the Philadelphia Police Department, however it was on the condition that the media would be kept in the dark on where the guns came from.

Please make “no mention of the fact that the weapons came from D.C. or were recovered by MPDC in the official language or speeches,” said Keith Williams, the commander of the MPD’s Crime Scene Investigation Division to Feinstein’s press secretary, Tom Mentzer.

Aware of the law, Mentzer was worried that if Feinstein didn’t disclose where the weapons came from, she’d be accused of possessing illegal firearms.

“By not mentioning where the weapons came from, we open ourselves up to the same charge against David Gregory,” Mentzer replied in an email.

Mentzer was referring to NBC’s “Meet the Press” host, who displayed a 30-round magazine while interviewing NRA Executive Vice President Wayne LaPierre in the station’s D.C. studios.  It is illegal for one to possess a 30-round magazine in the District, though Gregory was never charged.

In the end Miller was told by a Philly police spokesman that the guns came from both the MPD as well as the Philly PD, which ticked off D.C. Chief Lanier who lamented in an email to the Philly’s Police Chief Charles H. Ramsey, “This is exactly why I didn’t want to participate.”

Though, Feinstein was let off the hook because she never technically possessed the weapons.  They were mounted on a board with zip ties and Feinstein only pointed at them during her speech, which is not “possessing” them.

Now, here’s where the alleged double standard kicks in.  Shortly after the California senator introduced her AWB, Sens. Ted Cruz (R-TX) and Lindsey Graham (R-SC) wanted to bring a AR-style rifle and a semiautomatic hunting rifle to a Senate Judiciary Committee on Feinstein’s ban.

The two pro-gun senators wanted to demonstrate to the committee that the ban is really about cosmetics, e.g. pistol grips, barrel shrouds, flash suppressors, etc. and not about how the two semiautomatic weapons function (they function the same) but the request was denied due to the district’s strict gun laws.

As Miller reported, in the wake of this denial, Feinstein’s staff gloated: “I was gratified to hear Sens. Cruz and Graham complaining that getting weapons into their hearing today was ‘unworkable,’” Mentzer emailed Williams and another officer with a news story about the Republicans not being able bring in even a legal rifle. “I find you guys ENTIRELY practical, for the record.”

For more on this double standard, check out Miller’s interview with a local Fox affiliate: