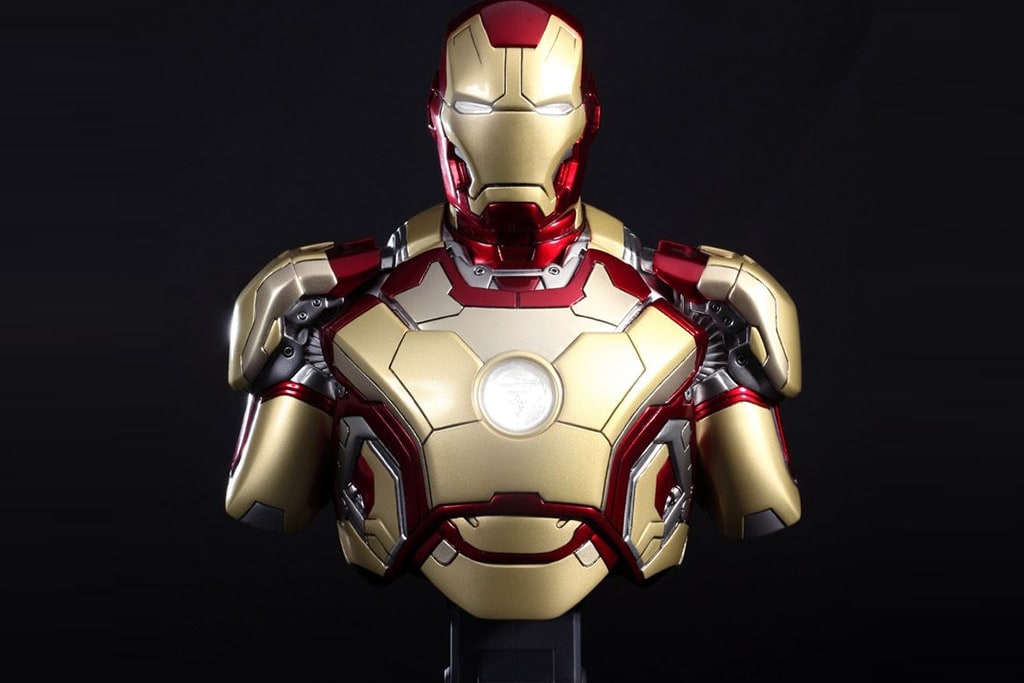 The U.S. military has commissioned an Iron Man type suit that would protect the operator from bullets as well as provide basic life support functions.

A real-life, functional Iron Man type exo-skeletal suit may soon be worn by U.S. soldiers. The straight from the movies idea has been commissioned by the Army, and the Tactical Assault Light Operator Suit, or TALOS, will grant the warrior superior abilities such as night vision, enhanced strength, and protection from gunfire.

Just like Iron Man, this suit wouldn’t be indestructible, but with super high-tech liquid armor that can turn “to solid in milliseconds when a magnetic field or electrical current is applied,” the goal of full-body ballistic protection would be pretty close, The Verge reported. 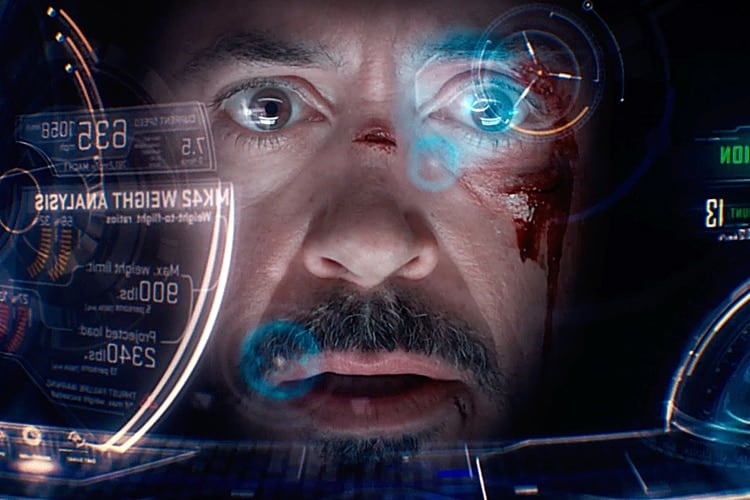 The on-board computer would make certain decision to keep the user alive, as well as provide relevant information to increase situational awareness.

The suit would also take constant biometric readings, measuring body core temperature, skin temperature, heart rate, and hydration levels. It would also provide the user with basic life support functions like heat, air, and oxygen, though no comment was made about if it was submersible.

An on-board computer would automatically assess and respond to certain situations while increasing the operator’s situational awareness. And though Siri certainly isn’t Jarvis, by the time this suit comes to fruition there may be something even better.

As technology grows at a nearly exponential rate, more and more concepts that have been reserved only for the vivid imaginations of science-fiction writers will come into the homes of everyday consumers. Keep your eyes out for a flying man in a can. Until you spot one, take a look at this Iron Man inspired lab where you can use your hands to control virtual 3D objects.