Astronaut Scott Carpenter died at 88-years-old after suffering a stroke.

Astronaut, aquanaut, and war hero, 88-year-old Scott Carpenter, died on October 10 after leading a life full of adventure and service to his country.

In May of 1962, Carpenter became the world’s sixth astronaut to leave Earth’s atmosphere, having orbited the blue planet three times while conducting groundbreaking scientific experiments, the Huffington Post reported. 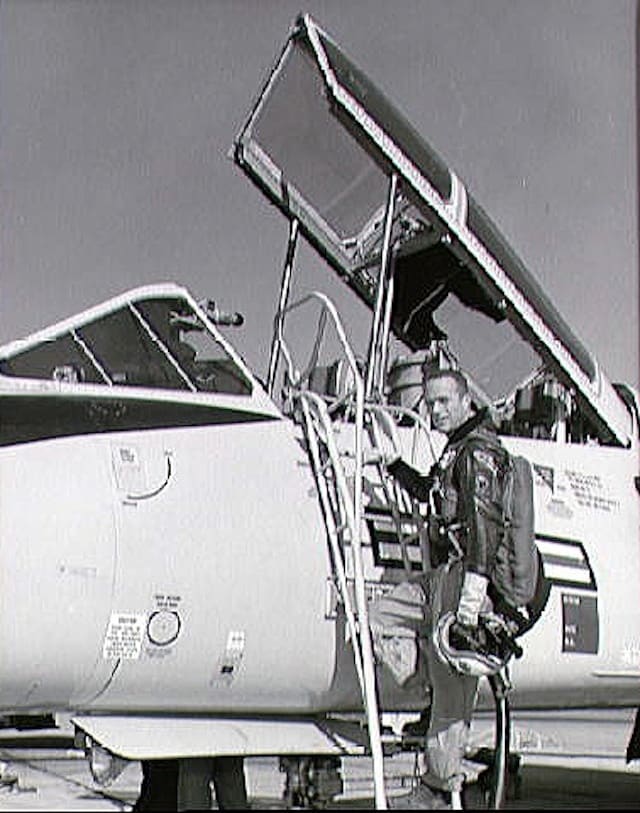 Before taking to the stars, the astronaut joined the military, where he began his career in aviation.

But before Carpenter took to the stars, he first flew things a little closer to the ground. Having always held a deep desire to serve his country, Carpenter took to action during WWII. At just one month from his 18th birthday, he applied and was accepted as a naval aviation cadet in the V-12a program. Before he had completed his training, however, the atomic bombs had been dropped and WWII was over. He turned his attention to schooling after being demobilized in November of 1945.

Having received his bachelor of science degree In aeronautical engineering, the Boulder, Colorado native joined the Navy in 1949, where he underwent rigorous flight training at Pensacola, Florida and Corpus Christi, Texas. In April of 1951, he officially became a Naval Aviator.

His peacetime flying was short lived, however, as Carpenter shipped out during the Korean War. He served with patrol Squadron Six, flying anti-submarine, ship surveillance, aerial mining, and ferret missions in the Yellow Sea, South China Sea, and the Formosa Straits. At the end of his first tour in the summer of 1954, he was nominated for Test Pilot School. Soon after, the pilot received word he had been accepted to participate in the coveted position of test pilot.

Several years later, in January of 1959, Carpenter received mysterious orders from Chief of Naval Operations Adm. Arleigh A. Burke. He was to report to the Pentagon without discussing his orders or “speculating about them.” Much to his surprise, he learned he was about to be a part of NASA’s Project Mercury program. 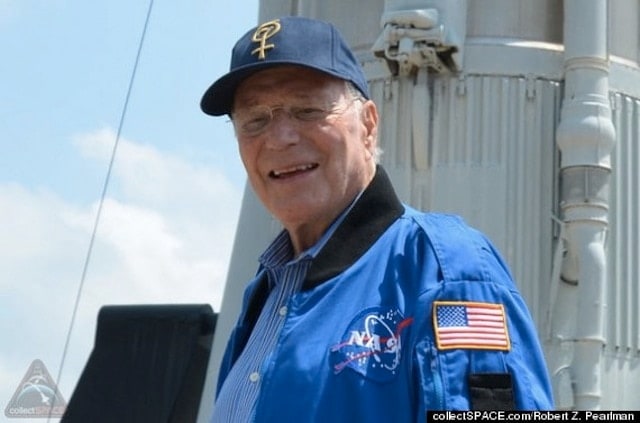 His career having continually grown increasingly exciting, Carpenter was part of the space program until 1967, until he moved from the tallest heights, to the deepest depths. Carpenter spent 2-years with the Navy’s Deep Submergence Systems Project before finally retiring from military service.

During his time under the sea, Carpenter dove most of the world’s oceans, including the Arctic. He also set a record when spent 30-days living on the ocean floor aboard the Navy’s SEALAB II, an experimental habitat off the coast of California.

Carpenter was well remembered for his radio call, “Godspeed, John Glenn,” which came just moments before his fellow astronaut lifted off in a Mercury rocket.

Carpenter died at 88-years-old after suffering a stroke and is survived by his wife, Patty Barrett, and seven children.