When two robbers used an oxy-acetylene cutting torch to break into a 4-foot-high safe, they had no idea their crime would cause an explosion that killed them both. 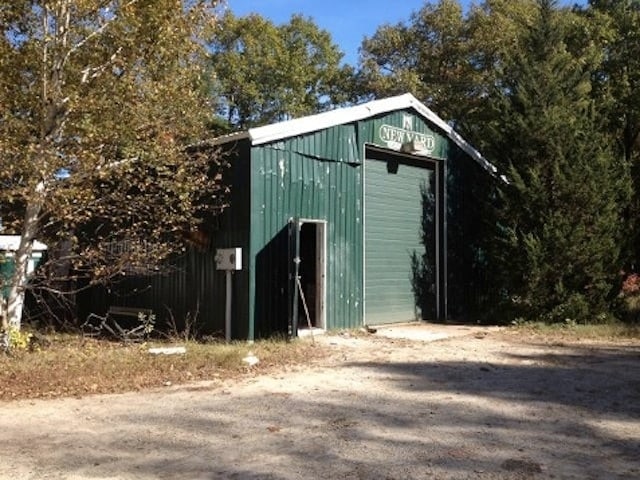 Bourke and Keeler broke into the detached workshop to cut into the safe.

The Huffington Post reported that 21-year-old Lucas Bourke and 21-year-old Ethan Keeler snuck into a detached workshop at New Yard Landscaping in Hopkinton, New Hampshire, to break into a safe.

Using an oxy-acetylene cutting torch, the two men began burning through the metal and concrete barrier, thinking something precious must lie inside. In fact, the safe was filled with commercial grade fireworks, CBS News reported.

As the heat from the torch permeated through the metal and into the safe, the temperature rose until finally, it violently exploded, sending lethal shards of shrapnel along with a booming shockwave at breakneck speeds. The explosion was so large it caused the safe to soar through the air, ripping through the building before it landed outside.

While fireworks don’t normally react in that manner, when they are confined in a small space, such as a safe, it alters the way they burn.

“Any time you have pyrotechnics sealed in a container, when it burns, it creates very high pressure that burns very rapidly, and that’s what caused the explosions,” explained Deputy Chief Robert Farley of the State Fire Marshal’s Office. 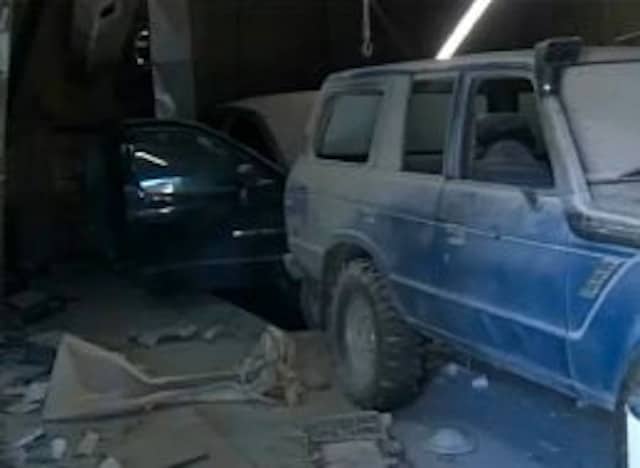 The suspects didn’t know the safe was filled with commercial grade fireworks and after the burning through the metal, the explosives detonated, killing them both.

Both Bourke and Keeler had prior encounters with law enforcement. According to Concord Patch, in May, Bourke was charged with unlawful possession of alcohol and Keeler was arrested on charges of receiving stolen property.

Though a portion of Tom Komisarek’s establishment had just been destroyed and robbers had attempted to relieve him of his assets, the business owner expressed not anger over his loss, but remorse for the families of the suspects.

“I just want to put my feelings out towards the families of the individuals that had deceased here. And my thoughts over them at this moment,” Komisarek told CBS News.