Malala Yousafzai meets with President Obama, confronts him about drone strikes in Pakistan 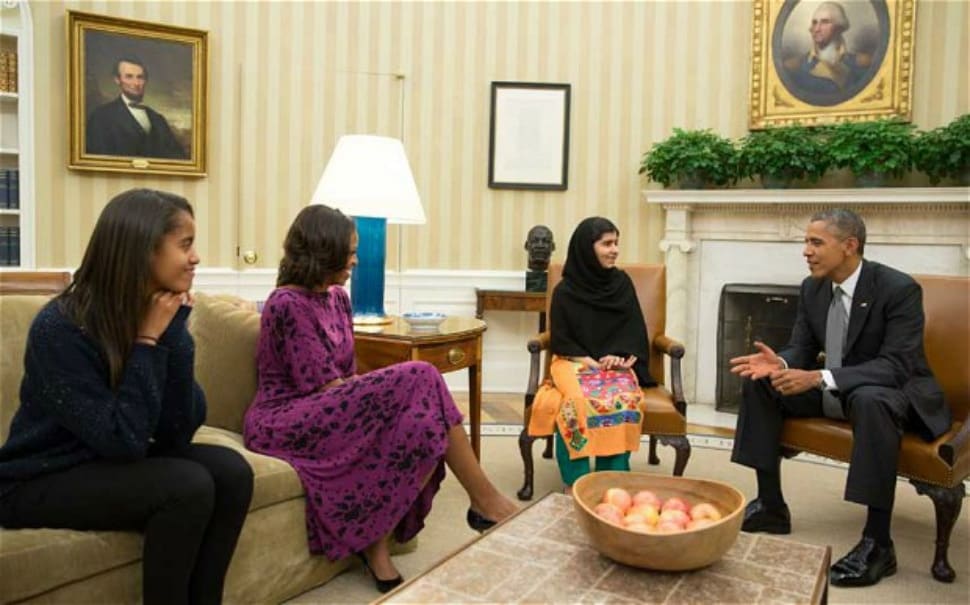 Sixteen-year-old Malala Yousafzai met with President Obama to thank him for his stance on education, but also confront him on for his use of drone strikes.

In her ever increasing display of bravery, 16-year-old Malala Yousafzai, who survived an assassination attempt after being shot in the head at point blank range for her beliefs that women have the right to education, met with President Obama to express her thanks for his support of women’s education, but also to confront him about drone strikes in Pakistan. 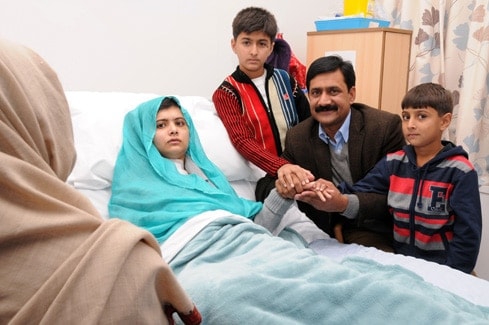 After being shot in the head, Yousafzai worked diligently to regain her speech and ability to walk.

Gawker reported that Friday’s discussion came after Yousafzai was considered, but ultimately passed up for the Nobel Peace prize. The young but courageous woman met not only with the President, but also the First Lady and their 15-year-old daughter, Malia.

She was told she would never walk again, and doctors were skeptical if she would even be able to speak. The bullet missed her brain by millimeters and if it had taken any other path of travel than it had, she would likely be dead. But once her eyes opened for the first time after having been shot in the head, she overcome all odds and made what many have called a “miraculous” recovery. In her meeting with the President, Yousafzai refocused her laser-like will power on the issue of drone strikes. 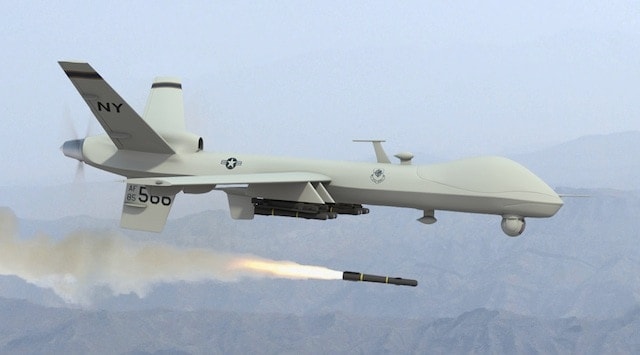 Yousafzai thanked the President for his position on education, but confronted him about drone strikes in Pakistan.

“I thanked President Obama for the United States’ work in supporting education in Pakistan and Afghanistan and for Syrian refugees,” Yousafzai said in a statement after the meeting. “I also expressed my concerns that drone attacks are fueling terrorism. Innocent victims are killed in these acts, and they lead to resentment among the Pakistani people. If we refocus efforts on education it will make a big impact.”

Yousafzai has displayed great passion and courage, and though some will agree and others will disagree with her position on the use of drone strikes, it is difficult to refute the impact such a young woman has had on the world.